Hundreds of journalists called Wednesday for European officials to take action against Google over its refusal to pay media companies for displaying their content in defiance of a strict new EU copyright law.

France was the first country to ratify the law, which was passed this year and comes into force on Thursday to ensure publishers are compensated when their work is displayed online.

When designing #madebygoogle products, we’re always thinking about how to create things that leave people, the planet and our communities better than we found them. Here’s how we’re integrating sustainability into our processes at every step → https://t.co/zoDYY7ffQo pic.twitter.com/LoMoik0zoa

But Google said last month that articles, pictures, and videos would be shown in search results only if media firms consent to let the tech giant use it for free.

If they refuse, only a headline and a bare link to the content will appear, Google said, almost certainly resulting in a loss of visibility and potential ad revenue for the publisher.

Around 800 journalists, as well as photographers, filmmakers, and media CEOs, signed an open letter published in newspapers across Europe urging governments to ensure that Google and other tech firms comply with the new EU rule. 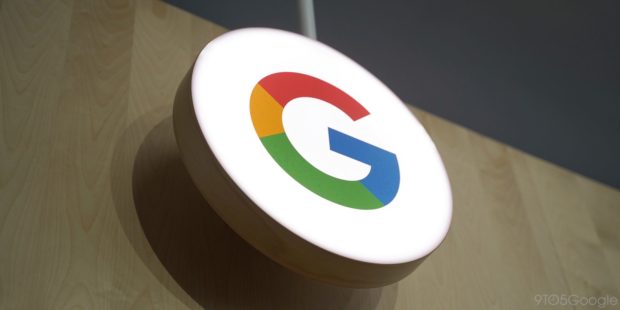 “The law risks being stripped of all meaning before it even comes into force,” the letter said, calling Google’s move “a fresh insult to national and European sovereignty”.

“The existing situation, in which Google enjoys most of the advertising revenue generated by the news that it rakes in without any payment, is untenable and has plunged the media into a crisis that is deepening each year,” it said.

The presidents of the European Alliance of News Agencies and the European Newspaper Publishers’ Association also signed the letter.

Google has countered that it benefits news publishers by sending more than eight billion visits to its websites each month in Europe alone.

“We don’t pay for links to be included in search results” because “it would undermine the trust of users,” Richard Gingras, Google’s vice president in charge of news, said in Paris last month.

But news publishers, including AFP, say such links to their websites are unable to help them cope with plummeting revenues as readers migrate online from traditional media outlets. 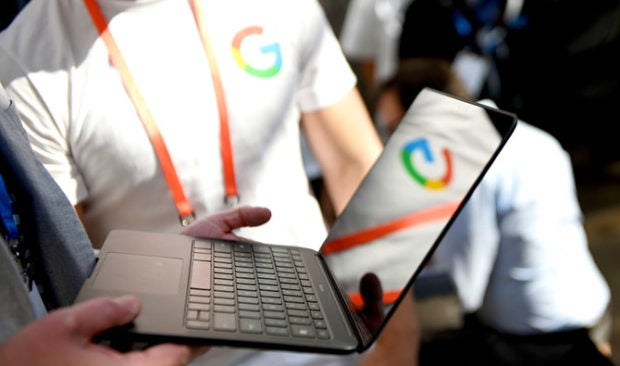 French President Emmanuel Macron has said Google will have to comply with the law, and the European Commission said it stands ready to assist member states, which must translate into domestic legislation by June 2021.

The new rules create so-called neighboring rights to ensure a form of copyright protection — and compensation — for media firms when their content is used on websites such as search engines or social media platforms.

“Now that disinformation campaigns are infecting the internet and social networks, and independent journalism is under attack in several countries within the European Union, surrendering would be a catastrophe,” said the open letter.