Next year’s G7 summit will take place in one of Donald Trump’s Florida golf clubs, the president’s acting chief of staff said on Thursday.

The high season for Florida golf begins tomorrow with the opening of @TrumpPalmBeach 🌴 pic.twitter.com/vnCQ41v6On

The site was chosen by the administration — among 12 different US venues — for the gathering next June is the Trump National Doral Golf Club, in Miami.

“We absolutely believe this is the best place to have it,” acting chief of staff Mick Mulvaney told a press conference at the White House. 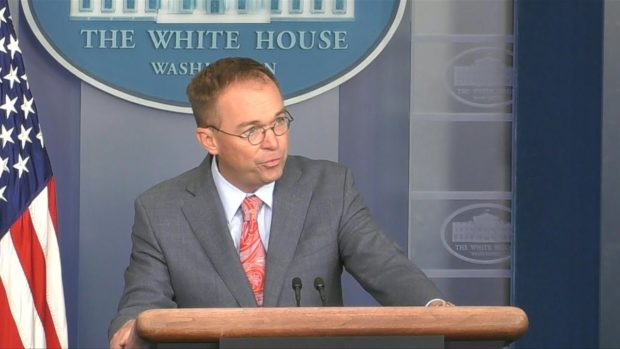 The next summit of G7 leaders is due to take place in the United States, and Trump had suggested at the most recent gathering, in Biarritz, France in August, that it could be hosted it at one of his golf clubs — drawing immediate criticism that he is profiteering from his presidency.

Asked if Trump was aware the choice of venue would inevitably raise accusations of impropriety, Mulvaney said he was — and decided to go ahead anyway.

“We’re going to have it there, and there’s going to be folks who will never get over the fact that it’s a Trump property.
We get that, but we’re still going there.” 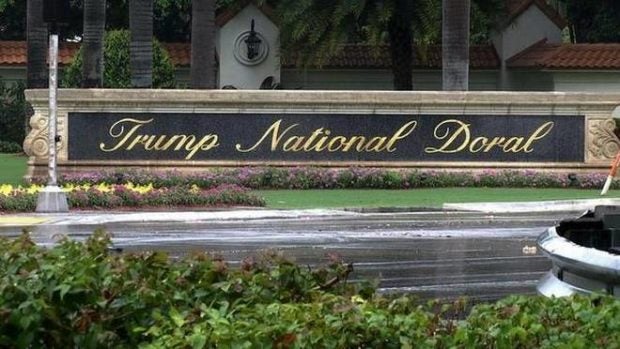 “The president knows exactly what he’s going to get these questions and he’s simply saying that’s fine – I’m willing to take that.”