Large US banks reported mixed quarterly results on Tuesday, challenged by a shifting interest rate landscape and uncertainty about global trade but bolstered in some cases by strong consumer activity.

The biggest US bank by assets, JPMorgan Chase, scored higher profits due to robust consumer lending even as Chief Executive Jamie Dimon offered a subdued outlook on the US economy, due in part to lingering worries about an economic slowdown due to the trade war.

Earnings also rose at Citigroup but profits fell sharply at Goldman Sachs amid a drop in key advisory services and at Wells Fargo, which was hit by higher legal costs as it continues to try to pivot from a series of scandals and regulatory issues.

Executives said the United States continues to enjoy a strong employment picture but that some clients are holding back investments in light of uncertainty over trade.

Other big international wildcards include the grinding Brexit negotiations and ongoing civil unrest in Hong Kong.

“There’s a fair amount of uncertainty on trade and a host of other issues,” said Citigroup Chief Financial Officer Mark Mason.

Mason said last week’s partial trade deal between the United States and China was “an important step” but that the two sides need to keep negotiating “so that the cautious sentiment can ease a bit.” 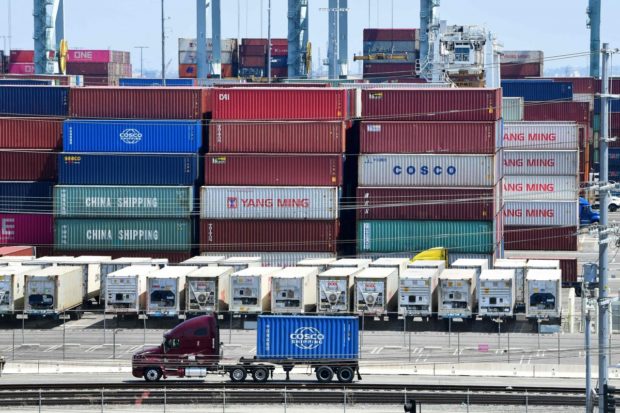 The increase in profits comes as large banks manage a shift in monetary policy by the US Federal Reserve that has dampened the industry’s profit outlook somewhat.

Lower interest rates typically weigh on earnings at banks, which earn profits from the margin between their loans and deposits.

On the upside, JPMorgan scored higher revenues in home lending as mortgage costs for consumers eased.

The company also reported another increase in credit cards and auto lending.

“This is being offset by weakening business sentiment and capital expenditures mostly driven by increasingly complex geopolitical risks, including tensions in global trade.”

The Payoff at Goldman? 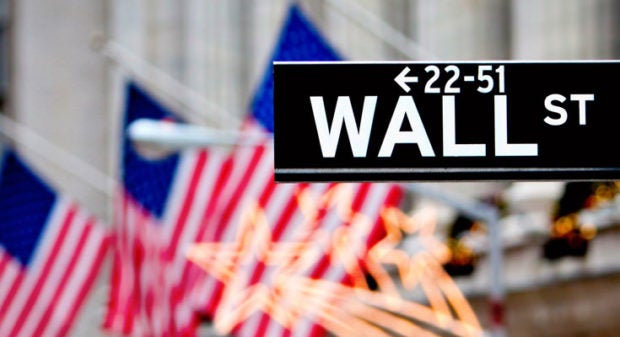 At Goldman Sachs, third-quarter profits were $1.8 billion, down 26.9 percent from the year-ago period.

The investment bank suffered a drop in financial advisory and equity and debt underwriting revenues but won an increase in trading businesses that have been a headwind in recent quarters.

Analysts pressed Goldman executives for evidence the company’s investments in its consumer lending business will pay off.

Executives said they were pleased with the August launch of a credit card with Apple but said it was too soon to release details.

Wells Fargo also suffered a significant drop in profits, which came in at $4.6 billion, down 23.3 percent.

Revenues edged up slightly to $22 billion.

Results were dented by $1.6 billion in litigation costs connected to a fake accounts scandal that has weighed on the bank since late 2016.