Local General Motors UAW leaders from around the country today announced that the UAW GM National Council voted to accept the Tentative Agreement with General Motors. UAW workers will remain on strike until ratification. https://t.co/AITJpbh443

The United Auto Workers said they achieved “key gains” during negotiations held during a strike launched on September 26, according to a 19page summary released by the union, while UAW leadership met with local chapters to discuss the deal.

The UAW announced Wednesday it had reached a preliminary bargain but said the strike would continue until its national council approved the agreement and the stoppage could be extended until the full membership votes.

A meeting with the UAW national council was still going on as of midday Thursday. 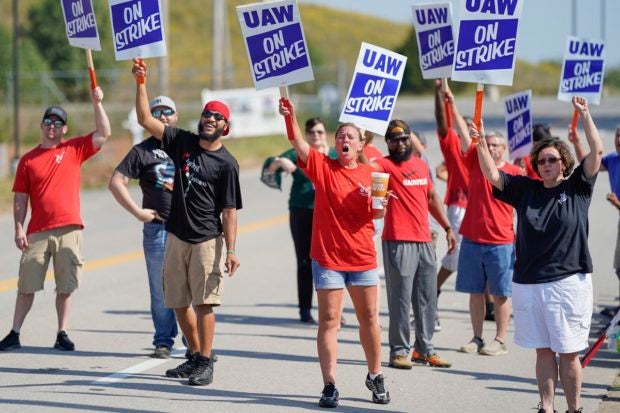 A GM spokesman declined to comment on the UAW’s summary.

Key UAW selling points to workers include an $11,000 ratification bonus to workers; wage increases of three and four percent throughout the four-year contract; no increases in health care costs; and a path to permanent worker status within four years or less.

But the preliminary deal largely came up short of union demands after GM in November 2018 effectively shuttered plants in Michigan, Ohio, and Maryland by “unallocated” investment from the facilities.

The UAW said the deal guarantees that a plant in Detroit will remain open “with the new product,” but said plants Baltimore, Warren, Michigan and Lordstown, Ohio will close. 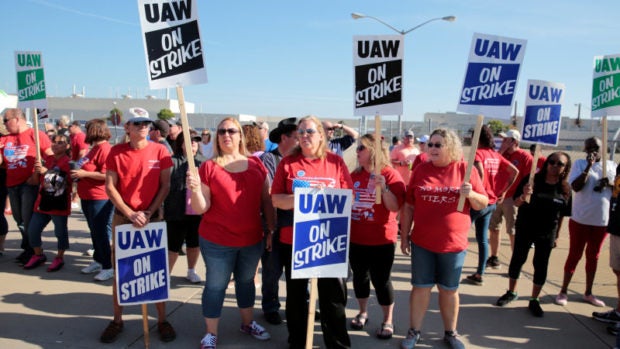 An additional plant in Fontana, California is also slated for closure, the UAW document said.

“We remain strongly opposed to GM’s decision to ‘unallocated’ these plants and we will continue our efforts to fight for UAW jobs in America,” the summary said.

“Your bargaining committee fought for and won the following assistance package for our members at the plants described below, who suffered through a painful transition.”

Provisions for workers affected by the closures included a $75,000 or $85,000 payment for retirement-eligible employees who decide to retire and buyout packages for workers depending on their years of service.