International law enforcement authorities announced Wednesday that a global investigation into child pornography sold for bitcoin on the underground internet had reaped 337 arrests and the shutdown of the dark web’s most notorious pedophile site.

Authorities from the United States, Britain, South Korea, and other countries said they had rescued at least 23 minor victims of sexual exploitation who were often video-recorded by abusers who then sold the videos on the now-shuttered “Welcome to Video” site on the darknet.

The website sold the videos to users for bitcoin, which makes it extremely difficult to track the buyer.

From June 2015, when “Welcome to Video” started up, to March 2018, the website received at least 420 bitcoin virtual currency — around $370,000 at the time of the payments — in at least 7,300 transactions, the US Justice Department said in an indictment.

The server, which had about 250,000 videos, was seized by US, British and South Korean police on March 5, 2018, and the operator, 23-year old Son Jong-Woo was arrested and jailed in Korea.

Since then hundreds of users from 12 countries have been tracked down and arrested. On Wednesday, US authorities unsealed a US indictment of Son as well as announcing the seizure of virtual currency accounts of 24 people in five countries that had been “used to fund the website and promote the exploitation of children.”

The collaboration between global law enforcement agencies was sparked by the British investigation into a British scientist for child sex offenses, according to Britain’s National Crime Agency.

Matthew Falder was sentenced to 25 years in jail in 2017 after admitting 137 counts of online abuse, including the encouragement of child rape and even the abuse of a baby.

“The website monetized the sexual abuse of children and was one of the first to offer sickening videos for sale using the cryptocurrency bitcoin,” the NCA said in a statement.

The NCA said seven men have already been convicted in Britain since the first suspect was arrested in 2017.

One man “was jailed for 22 years for raping a five-year-old boy and appearing on Welcome To Video sexually abusing a three-year-old girl.” 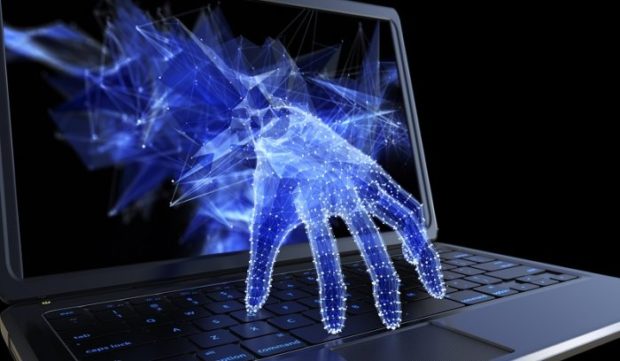 In Washington, the US Department of Justice said the site operated “the largest child sexual exploitation market by volume of content” when it was taken down.

US authorities have investigated 92 individuals in the case.

Many of those arrested have been charged and sentenced.

“This was one of the first times that law enforcement saw the use of cryptocurrency in trafficking child pornography,” said US Attorney Jessie Liu.

“The site hosted more than a quarter-million videos and users downloaded more than one million files,” she said.

Don Fort of the US Internal Revenue Service, which took part in the investigation, said it demonstrated that criminals can be tracked on the darknet and cannot conceal their identities behind cryptocurrency accounts.

“You went on the dark web, thinking that your actions were anonymous, but they weren’t, and we found you,” he told a press conference in Washington.

“Our agents have once again proved that there’s nowhere that you can hide.”