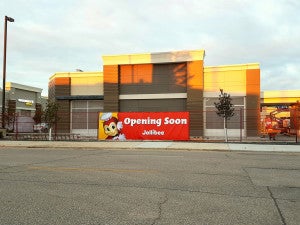 SAN FRANCISCO — Jollibee Canada will open its first store on Dec. 15 in Winnipeg, Manitoba. Filipinos are expected to mob the store, just like they did when Jollibee opened in Skokie (a Chicago suburb), Illinois.

The Jollibee at 1420 Ellice Ave will be the first Jollibee restaurant to open in Canada. A second location is being planned in Northgate Center along McPhilips Road. 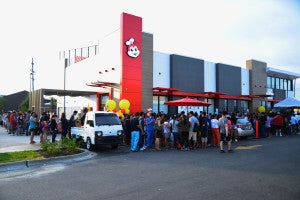 More openings slated in Scarborough and Mississauga, Alberta, and the company is also scouting for locations in British Columbia, according to Jollibee North America Vice President and General Manager Maribeth de la Cruz.