Millions of people in northern and central California are facing days without power as Pacific Gas & Electric creates the largest preventive blackout in state history.

The utility says it will start to shut down power at midnight Wednesday to customers to reduce the chance of fierce winds knocking trees into power lines or downing equipment and sparking wildfires. 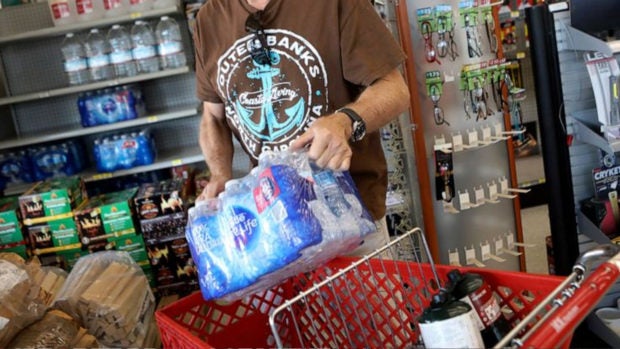 People preparing for the outages emptied shelves of bottled water and batteries, and there were lines at gas pumps.

PG&E planned to shut off power to 800,000 homes and businesses in 34 counties through Thursday.
But the utility warned it could take up to five days to restore power because the lines must be inspected to make sure they’re safe.

To the south, Southern California Edison said more than 106,000 of its customers in parts of eight counties could face power cuts as early as Thursday as Santa Ana winds loomed.