Online money-transfer group Paypal is on the verge of quitting Facebook’s planned digital currency Libra after failing to attend a key meeting of backers, the Financial Times reported Friday.

Citing people familiar with the event, the FT said PayPal was the only backer among 28 who did not show for the meeting Thursday in Washington that focused on tackling widespread opposition to Libra from regulators worldwide.

The FT quoted one source as saying that PayPal, whose former president David Marcus is steering the Libra project, was concerned that Facebook had not done enough to address the regulatory backlash, especially over money-laundering concerns. 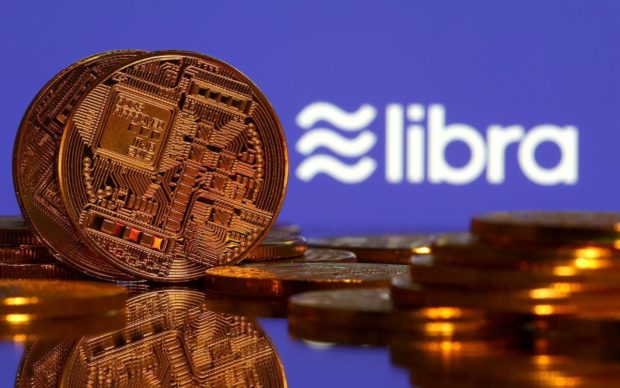 Facebook in June launched its project to bring cryptocurrency payments into the mainstream and avoid the volatility of bitcoin — but quickly came up against a wall of opposition.

The Wall Street Journal on Tuesday reported that Mastercard and Visa were having their own second thoughts about Libra. 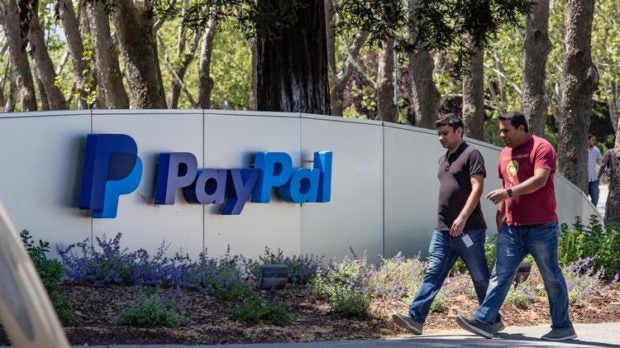