E-cigarettes have become hugely popular in the past decade but a rash of vaping-linked deaths and illnesses in the United States is feeding caution about a product, already banned in some places.

Here are five things to know about electronic cigarettes.

Early designs for an electronic cigarette were drawn up in the United States in the 1960s but Chinese pharmacist Hon Lik is acknowledged as the inventor of a viable commercial version in the early 2000s.

Hon, who was trying to quit his own pack-a-day habit, took out patents between 2003 and 2005.
But his devices would soon be overtaken as the international market exploded. 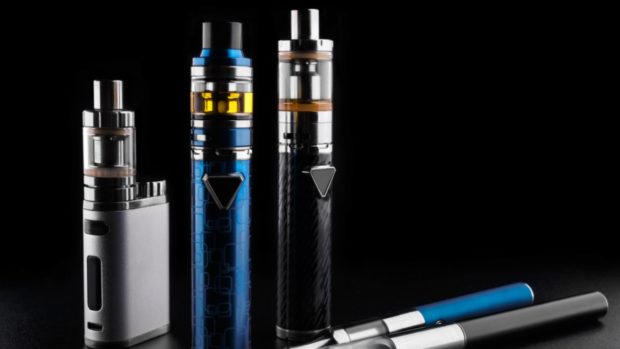 A battery powers a coil that heats a liquid containing various amounts of nicotine as well as propylene glycol and vegetable glycerin, which mimic tobacco smoke when heated.

This “e-juice” can also contain flavorings and other substances, such as THC, or tetrahydrocannabinol, the psychoactive ingredient in marijuana.

E-cigarettes are mostly draw-activated, with the puffing releasing vapor. They do not produce tar or carbon monoxide — two of tobacco’s most noxious elements and associated with cancer and cardiovascular disease.

Are E-Cigarettes Harmful to Health?

E-cigarettes were initially touted as less damaging than tobacco, which causes around eight million deaths a year.

“Even if it is difficult to quantify precisely the long-term toxicity of electronic cigarettes, there is evidence that it is significantly lower than traditional cigarettes,” the French Academy of Medicine said the same year.

However, concern has been growing. 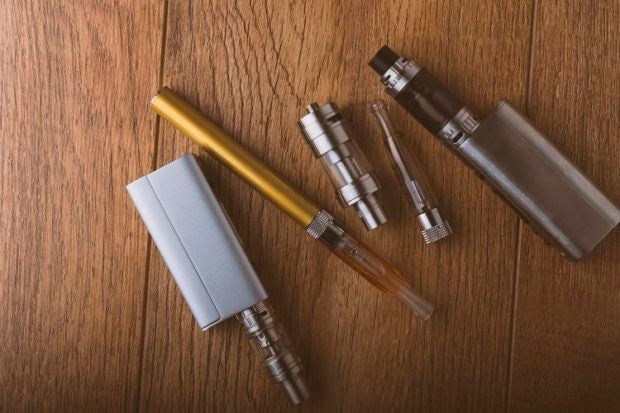 On October 3, 2019, US health authorities reported 18 vaping-related deaths and more than 1,000 cases of damage since March, the cause of which had not been identified.

The US Centers for Disease Control and Prevention said in September 2019 that many of the cases involved the use of black-market marijuana products.

In July 2019 the World Health Organization (WHO) warned that electronic smoking devices were “undoubtedly harmful and should, therefore, be subject to regulation”.

Another worry is that the vaping flavors are particularly attractive to teenagers and an enticement to pick up the habit.

The number of vapers worldwide has leaped from seven million in 2011 to 41 million in 2018, according to leading market researcher Euromonitor International.

By comparison, there were 1.1 billion tobacco smokers on the planet in 2016, according to the latest WHO figures on its website.

The largest markets for e-cigarettes are the United States followed by Britain, France, Germany, and China.

The increase in vaping has been particularly dramatic among teenagers.

In September 2019 India became the latest country to ban the import, sale, production, and advertising of e-cigarettes, citing in particular concerns about its youth.

The devices are already banned in several places, such as Brazil, Singapore, Thailand and the US state of Massachusetts, but elsewhere legislations are inconsistent.

In June 2019 San Francisco became the first major US city to effectively ban the sale and manufacture of electronic cigarettes.