As global trade tensions persist, investments are put on hold and without that cash to boost economic growth, poverty could surge, the World Bank’s chief economist warned Tuesday.

Without growth “inevitably, people will struggle,” Pinelopi Koujianou Goldberg said in an interview with AFP.

The US-China trade war — involving hundreds of billions of dollars in two-way trade — is at the center of global disputes that also include Washington’s friction with the European Union, changing rules over US trade with Canada and Mexico, and Brexit.

Amid the uncertainty, investments have declined, which undermines growth, especially in poor regions like Africa.

“This means that some countries will never manage to get out of poverty,” said Koujianou Goldberg, who has joint US-Greek nationality.

“But it also means countries that have managed to lift themselves out of poverty, that have become middle-income countries by now, they may revert, they may go backward.”

Koujianou Goldberg said it is a particular concern for Africa, where poverty is concentrated and economies are more fragile — but also where debt levels are “higher than ever,” increasing the risk of a financial crisis. 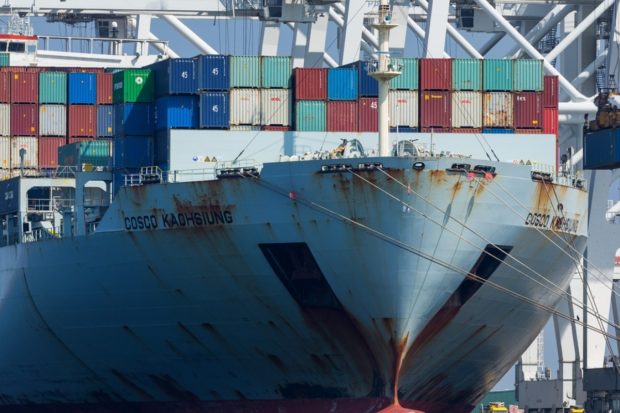 The World Bank and International Monetary Fund are among forecasters who have cut projections for growth this year and next, and the trade wars have continued and even worsened in recent months.

“Many of us thought the trade tensions were a temporary phenomenon, that they would have gone away by now.

But instead, they have escalated over time,” she said.

The World Bank released a report Tuesday warning that if the trade conflict worsens “more than 30 million people could be pushed into poverty (measured as income levels below $5.50 a day).”

That equates to a drop in global income of as much as $1.4 trillion, the report said.

But trade continues to provide a lifeline to pull countries out of poverty, Koujianou Goldberg said, if policymakers take steps to plug into worldwide production linkages knows as “global value chains.”

These production links involve parts and components going back and forth across borders to finally produce finished goods for sale.

The advantage for less developed countries is that they can step onto the production ladder with just one component, without needing the advanced technology and skills to manufacture a finished product. 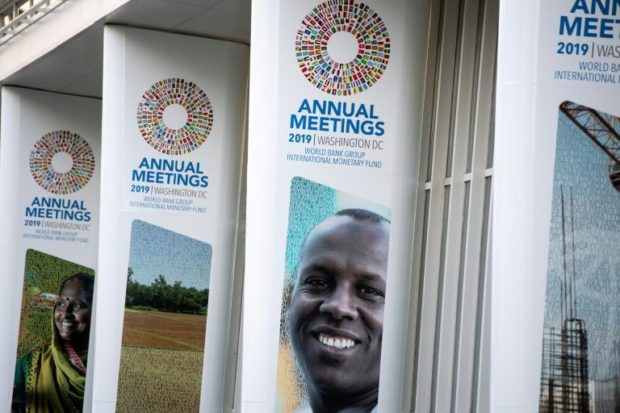 “And little by little — and many countries have managed to do that — you can climb up the value chain, you can transition from producing very simple parts to producing more sophisticated parts,” she said.

These links expanded rapidly prior to the global financial crisis, accounting for nearly half of trade worldwide, but the report says the growth has slowed or even dipped in the years since.

The World Bank is urging countries to focus on reforms that allow them to tap into these global value chains.

For the least developed economies, that could be as simple as improving logistics to reduce log jams for goods at the border, she said.

For middle-income economies, it is improvements in roads and ports and joining free trade agreements to ensure “trade across countries is frictionless.”

“Your strategy really depends on your stage of development.”

South Korea and Poland “have managed in a relatively short period of time to transition from very simple manufacturing to innovation-intensive activities.”

Mexico had success early on with auto manufacturing but then “got stuck,” Koujianou Goldberg said, partly because of a conscious decision to not
invest in education and training in order to keep wages low.

“If you try to keep wages low forever, and you don’t invest in your people, eventually you’ll be stuck,” she said.