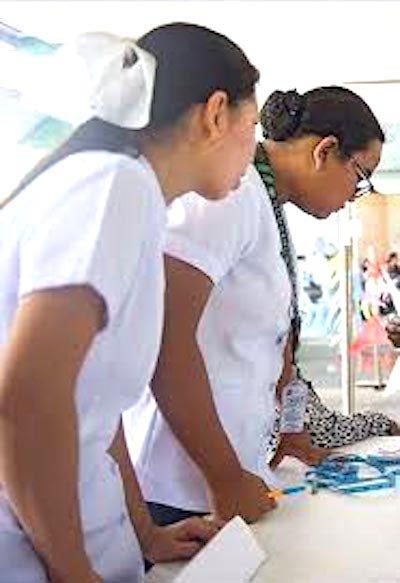 NEW YORK — A federal judge ruled that the owners of the Sentosa group of nursing homes violated the Trafficking Victims Protection Act by using threats of serious harm against more than 200 nurses from the Philippines.

The lawsuit was filed by Rose Ann Paguirigan on behalf of more than 200 nurses who were recruited in the Philippines to work at Sentosa nursing homes in New York.

Paguirigan presented evidence that the Filipino nurses were not paid the prevailing wages promised in their employment contracts, and that they were required to work in unsafe conditions with inadequate staffing.

Paguirigan also presented evidence that the nursing homes and their recruiters used threats of serious harm to keep the nurses from leaving.

The Trafficking Victims Protection Act prohibits the use of threats of serious harm or abuse of legal process to obtain the labor or services of a person.  Serious harm is defined as “any harm, whether physical or nonphysical, including psychological, financial, or reputational harm, that is sufficiently serious, under all the surrounding circumstances, to compel a reasonable person of the same background and in the same circumstances to perform or to continue performing labor or services in order to avoid incurring that harm.” 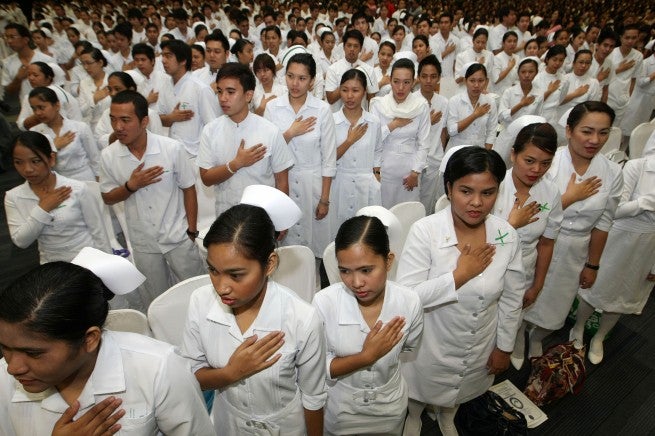 Judge Gershon found that the nursing homes and their recruiters violated the anti-trafficking statute by threatening to enforce a $25,000 contract termination penalty against Filipino nurses who wanted to stop working, by filing baseless professional disciplinary complaints against nurses who did stop working, and by asking the Suffolk County District Attorney to obtain indictments for “endangering the welfare of patients” against 10 nurses who stopped working – indictments that were found to be unconstitutional.

Considering all the surrounding circumstances, Judge Gershon found that a reasonable person from the same background as the Filipino nurses would feel compelled to continue working because of these threats.  In her decision, Judge Gershon wrote:

“The nurses in this lawsuit were all recent arrivals from the Philippines.  They were not paid the prevailing wage, and a base salary, despite the terms of their contracts. . . .  Critically, if [plaintiff] or any other nurse wanted to stop working for the defendants during the first year of the contract, he or she would have to pay the employer $25,000 pursuant to the liquidated damages provision.  This provision constitutes a threat of sufficiently serious financial harm to compel a reasonable person of the same background and in the same circumstances to perform or to continue performing labor or services in order to avoid incurring that harm.”

Judge Gershon ruled that all of the defendants – including the individual owners of the Sentosa nursing homes – are personally liable for damages to the more than 200 nurses caused by violations of the anti-trafficking statute.  She also enjoined the defendants from attempting or threatening to enforce the contract termination penalty.

The amount of damages and attorneys’ fees the defendants must pay will be determined in a separate proceeding starting Nov. 4.