How Much Did Joker Make? Joker Gets the Last Laugh

Warner Bros.’ “Joker” has survived the intense controversy over its violent themes, and for those wondering How Much Did Joker Make? it is a record-breaking  $93.5 million in North American theaters this weekend, setting a record for an October release, industry watcher Exhibitor Relations reported Sunday.

Starring Joaquin Phoenix, “Joker” provides the backstory for the rise of Batman’s maniacal nemesis, painting a dark and disturbing portrayal of a would-be stand-up comedian’s descent into madness.

Amid fears that it might inspire violence — shooting at a 2012 screening of “The Dark Knight Rises” in Aurora, Colorado claimed 12 lives -some theaters provided extra security for the opening of “Joker.” 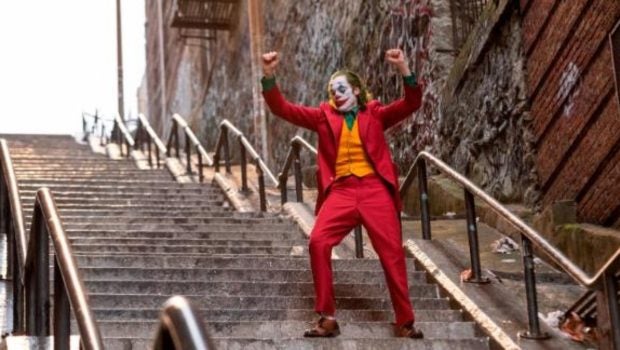 The film, directed by Todd Phillips (maker of “The Hangover” trilogy), has drawn tepid reviews; the Washington Post called it “grim, shallow (and) distractingly derivative.”

But Hollywood Reporter said the R-rated film got a B+ CinemaScore rating and earned 69 percent on the Rotten Tomatoes website.

Universal ‘s family-friendly “Abominable” placed a distant second at the box office, earning $12 million for the Friday-to-Sunday period in its second weekend.

It tells the story of a teen and her friends trying to help a young Yeti reunite with its family as a wealthy man seeks to capture it as a prize.

In third, at $8 million, was Focus Features’ “Downton Abbey,” the cinematic follow-up to the hit TV series about an upper-class family and their stately home in a changing Britain.’

The movie has the Crawleys and their earnest staff scrambling to prepare for an unexpected visit by the British royals.

The Jennifer Lopez movie is based on a true story about strippers who plot to steal from their wealthy clients in recession-hit New York. 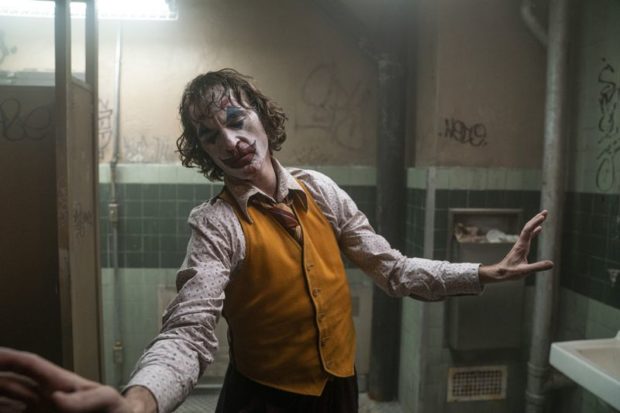 The Warner Bros. movie features the grown-up versions of the kids who battled the terrifying clown Pennywise 27 years earlier as they are forced to do it again.

Rounding out the weekends top 10 were: