US computer and printer maker Hewlett Packard announced Thursday it will cut more than 10 percent of its global workforce to simplify operations and cut costs.

If you’ve ever had to get up in front of an audience to speak, you’ve probably experienced anxiety that you might trip over words, or lose your place in a presentation. Here’s why #VR training can help you step up to the mic with confidence. https://t.co/EAtwEDMNK8 pic.twitter.com/AnIUtRlz4K

The California-based company said it will trim its workforce of some 55,000 employees by up to 9,000 positions over the next three years.

“We are taking bold and decisive actions as we embark on our next chapter,” incoming HP chief executive Enrique Lores, who takes the reins at HP in November, said in a press release. 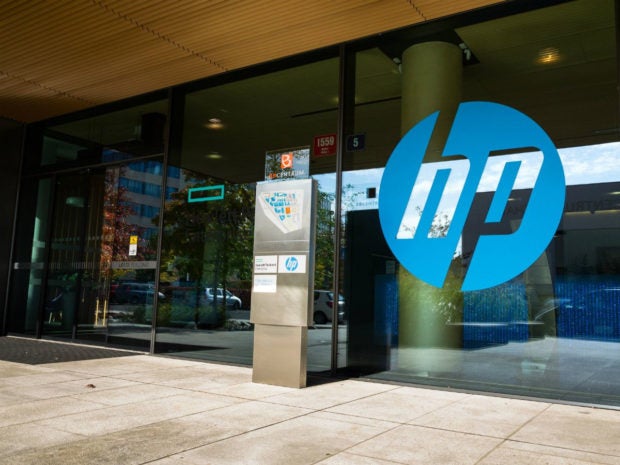 Under the restructuring, Hewlett Packard will heighten focus on tactics such as selling printers at bargain prices, providing buyers commit to buying ink cartridges from the company.

The computer and printer maker HP was formed after the 2015 spin-off of cloud computing and software business Hewlett-Packard Enterprise. 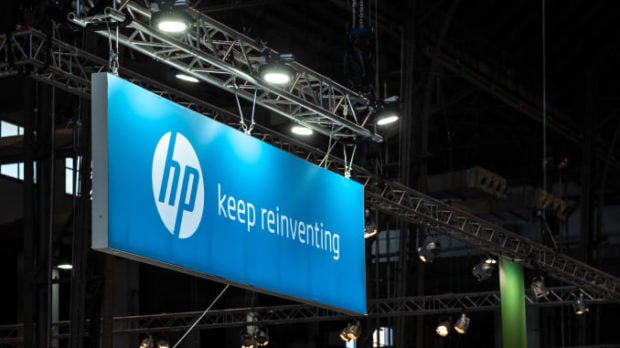 Lores was in charge of the HP printer division when he was appointed earlier this year to replace Dion Weisler, who had announced he was leaving due to a “family health matter.”

Hewlett Packard three years ago announced several thousand job cuts as part of another restructuring plan intended to cut costs at the company.

LATEST
Being on-call may entitle you to additional pay
Will Covid tracking apps really help?
Everything You Need to Know to be a Successful Inventor
Ramar pioneers uncured Filipino breakfast meats
Who would be the first to get a COVID-19 vaccine?
Serial Entrepreneur Dennis “Donato” Agalli Steps Up to Help NYC First Responders During COVID-19
MOST READ
usa Kellyanne’s part-Filipina daughter, 15, scorches Trump
usa Filipino bus rider in Vancouver told to ‘speak English here’
usa Filipino in NY kills own mother, a Covid survivor
usa Why leaders who terrorize people need ‘anti-terrorism’ laws
usa Police in So. California arrest woman who harassed Asians
usa Hundreds of Filipinos at risk in California have yet to be tested – survey
usa Anti-Terror Act is itself an act of terror