President Donald Trump’s Republican allies controlling the Senate are awarding him with his full $5 billion requests to build about 200 miles (322 kilometers) of fencing along the U.S.-Mexico border.

That’s according to a Senate aide familiar with a $53 billion draft funding bill for the Department of Homeland Security.

It comes after Trump roiled Capitol Hill by transferring $6.1 billion from Pentagon accounts to get around lawmakers opposed to his border wall. 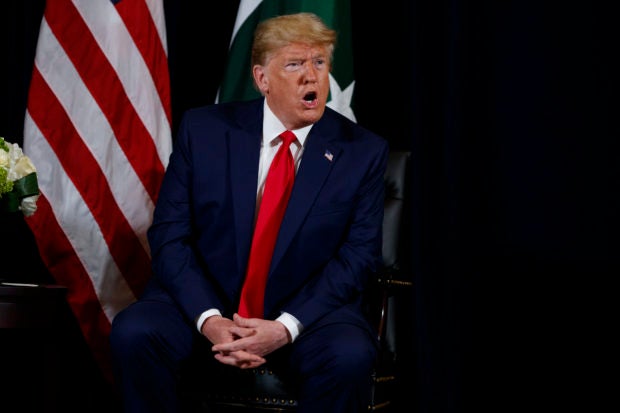 He almost immediately declared a national emergency that triggered his ability to conduct a recently announced $3.6 billion transfer from military base construction.

The aide requested anonymity Tuesday because the legislation was not yet public.