Huawei Sanction to Be Potentially Lifted

Chinese tech giant Huawei launched its latest high-end smartphone in Munich on Thursday, the first of its mobile devices not to carry popular Google apps because of US sanctions.

“Today because of the US ban… we cannot pre-install” Google’s applications, said Richard Yu, who heads Huawei ‘s consumer business group, as he unveiled the group’s latest Mate 30 and Mate 30 Pro models.

But heading off fears that a phone without popular apps like Whatsapp, YouTube or Google Maps could not succeed.

He stressed that the equivalent platform by the Chinese giant offered a choice of 45,000 apps through the Huawei App Gallery.

Yu added that the Chinese giant was investing US$1 billion (900,000 euros) into its Huawei Mobile Services (HMS) core software ecosystem, as he urged app developers to bring their creations to the system.

Huawei, targeted directly by the United States as part of a broader trade conflict with Beijing, was added to a “blacklist” in Washington in May.

Since then, it has been illegal for American firms to do business with Chinese firms.

Suspected of espionage by President Donald Trump and his administration. 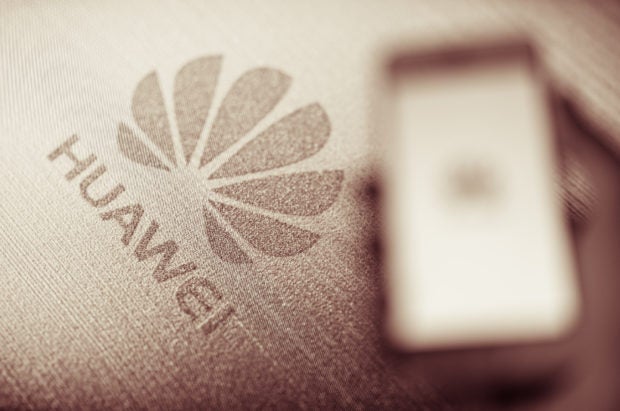 As a result, the new Mate will run on a freely available version of Android.

The world’s most-used phone operating system that is owned by the search engine heavyweight.

While Mate 30 owners will experience little difference in the use of the operating system.

The lack of Google’s Play Store — which provides access to hundreds of thousands of third-party apps and games as well as films, books, and music — could be unsettling.

The tech press reports that this yawning gap in functionality has left some sellers reluctant to stock the new phones.

Fearing a wave of rapid-fire returns from dissatisfied customers.

With the trade conflict with the US unlikely to be resolved imminently.

Huawei has little choice but to ramp up the development of its own “ecosystem” of devices, apps, and services that would bind-users more closely to it.

The Mate 30 will not yet have HarmonyOS installed.

But it could make for a new round in the decades-old “OS wars” between Microsoft’s Windows and Apple’s Mac OS, then Android versus Apple’s iOS.

5G: What is it and Hows Does it Work?

That could provide an opening for Huawei to build up Europe’s market of 500 million well-off consumers as a stronghold against American rivals.

“If Europe had its own ecosystem for smart devices, Huawei would use it… that would resolve the problem of European digital dependency” in the United States, Xu told German business daily Handelsblatt.

He added that his company would be prepared to invest in developing such joint European-Chinese projects.