Congested Google servers in the eastern United States caused problems for users of Snapchat and YouTube on Sunday, with complaints on social media that the popular apps weren’t accessible. Google acknowledged the issue, writing in a statement on its Cloud Platform status page that it was dealing with “high levels of network congestion in the eastern USA, affecting multiple services in Google Cloud, G Suite and YouTube.”

“Users may see slow performance or intermittent errors,” it said, adding that engineers had completed the first of two steps to restore normal operations. 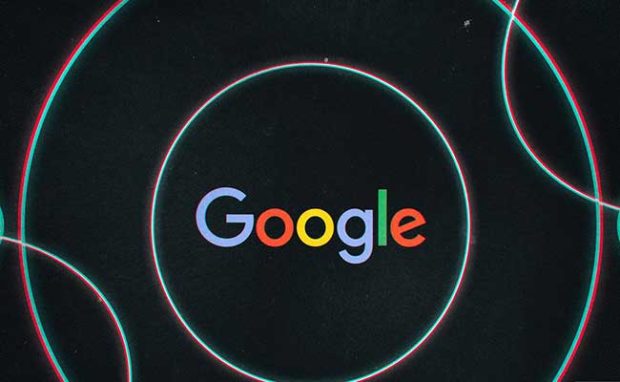 Cloud computing is one of Google’s most lucrative services but faces stiff competition from other technology companies like Amazon and Microsoft.

In March, the world’s largest social network, Facebook, blamed a “server configuration change” for a massive outage affecting its applications around the world. The outage affected users for at least 12 hours in most areas of the world, with the biggest impact in North America and Europe, a tracking website said at the time.