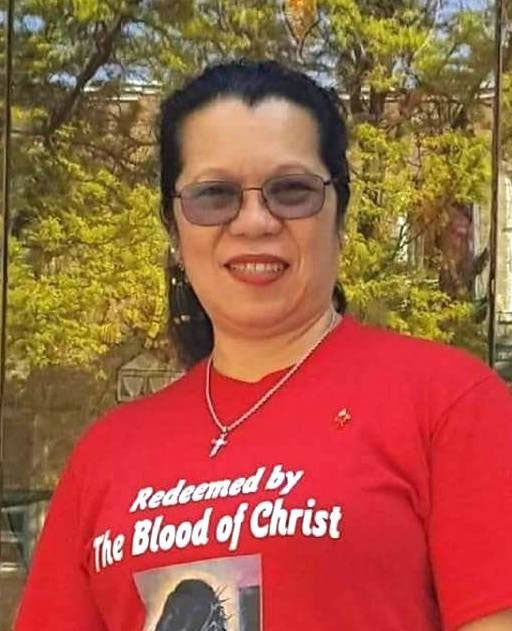 Care giver Evangeline Lauroza was hit and dragged to ceath by a cement truck in Toronto, Canada. GOFUNDME

TORONTO — A Filipina overseas worker died after being run over and dragged by cement truck at about 10 a.m. Sept. 10 in the Yonge Street and Erskine Avenue area.

Evangeline Lauroza, 54, was crossing Erskine Avenue when the cement truck that was making a turn hit and dragged her for several meters before coming to a stop.

The 54-year-old male truck driver remained at the scene after the crash but was taken to a hospital to be examined for shock.

Lauroza was an OFW under the Live In Caregiver Program in Canada, and had been in Toronto for the past ten years.

Her Canadian employer JJ Muroff told GlobalNews.ca she was “passionate, devoted, loving, caring and most kind.” Members of the Filipino community who also spoke to Global News she was dedicated to her church community and was a “good person — this happening is really a tragic loss.

A GoFundMe page has been organized help raise money to bring Lauroza’s body back to the Philippines, so her entire family can attend her funeral. As of 10 a.m. on Thursday, the fundraising page had raised more than $4,600.

Meanwhile, three city councilors are calling for an increase of traffic safety in the area following the fatal crash.

Lauroza’s death prompted Councillors Mike Colle, Jaye Robinson, and Josh Matlow to call for a pause in new development projects until the implementation of a construction traffic safety plan. Mayor John Tory said in a statement yesterday he is committed to working with local authorities to improve traffic safety in the neighborhood.