US Take on Defiant Israel PM

Israel’s prime minister says he will seek to lead a ruling coalition with his religious and nationalist allies, despite falling short of a parliamentary majority in Tuesday’s elections. 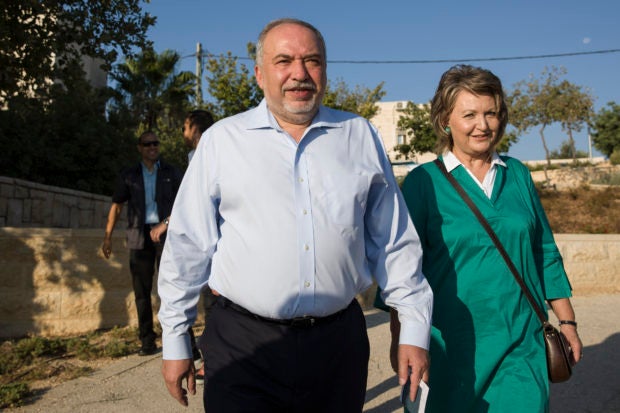 The leader of the Yisrael Beiteinu (Israel Our Home) right-wing nationalist party Avigdor Liberman come to vote with his wife Ella in the settlement of Nokdim, West Bank, Tuesday, Sept. 17, 2019. (AP Photo/Tsafrir Abayov)

Benjamin Netanyahu said Wednesday at a party meeting in Jerusalem that he opposes any government that “leans on the anti-Zionist Arab parties,” and said he would make “every effort to prevent a dangerous government like this.”

Neither Netanyahu’s Likud party nor its main rival the Blue and White party headed by former military chief of staff Benny Gantz won enough votes to declare an outright victory.

Gantz’s centrist bloc, which could potentially include the Joint List of Arab parties, has a slight edge over Netanyahu and his longtime ultra-Orthodox and religious nationalist allies. 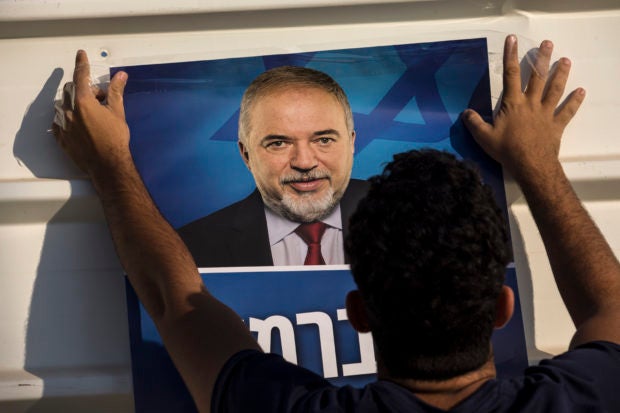 An official in Prime Minister Benjamin Netanyahu’s office says the Israeli leader will not be attending this year’s United Nations General Assembly in New York, an event he ordinarily uses to advance Israeli interests on the world stage.

The trip’s cancellation comes just hours after Israel’s national elections, in which Netanyahu failed to secure an outright victory in the polls, paving the way for arduous coalition talks. 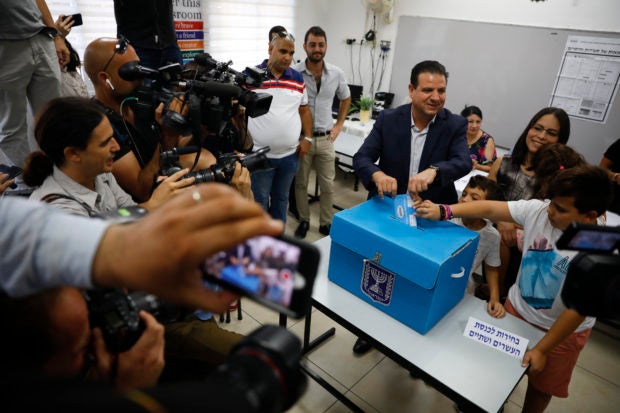 The official said Wednesday that the planned visit to the U.S. next week, where he was also to meet with President Donald Trump, would not take place.

There was no word whether the meeting would be rescheduled.

The official spoke on condition of anonymity pending a formal announcement. 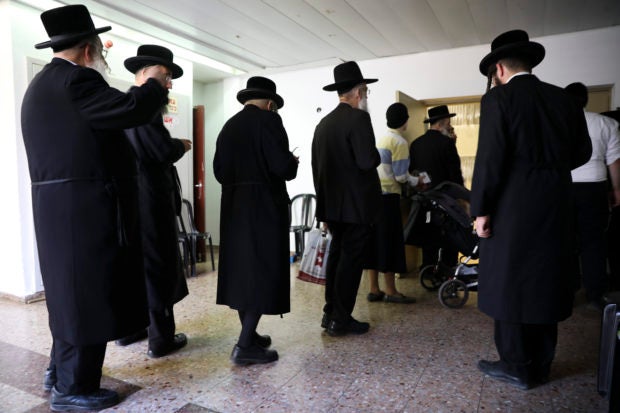 Banning Single-Use Plastics: What to Expect and Is It Possible?

Lieberman says that is the “one and only option” on the table.

Without Lieberman’s endorsement, both parties appear to have fallen well short of securing a parliamentary majority with ideological allies. 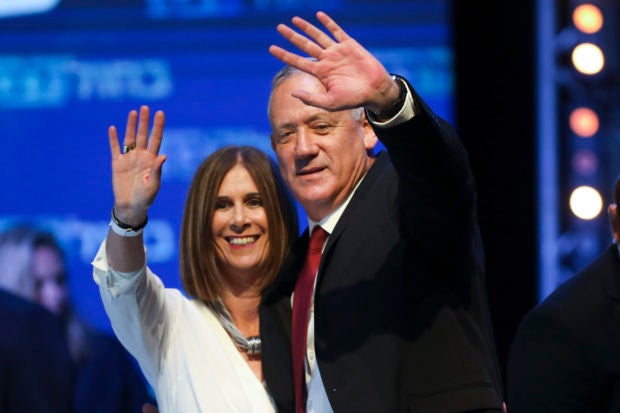 Blue and White party leader Benny Gantz and his wife Revital wave to supporters at party headquarters after the first results of the elections in Tel Aviv, Israel, Wednesday, Sept. 18, 2019. (AP Photo/Oded Balilty)

Gantz, a former military chief, has ruled out sitting with a Netanyahu-led Likud at a time when the prime minister is expected to be indicted on corruption charges in the coming weeks.

That could spell the end of Netanyahu’s lengthy rule.

However, final results could still swing toward Netanyahu. 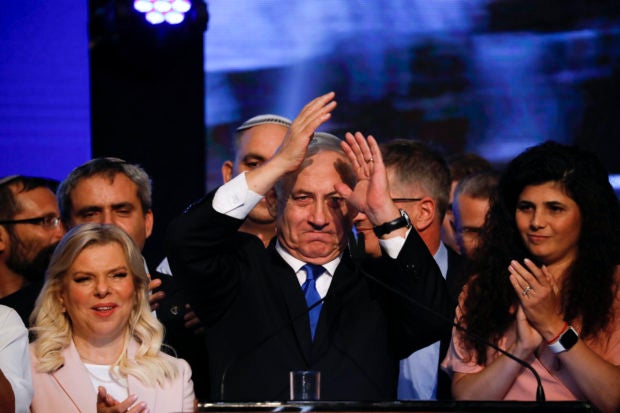