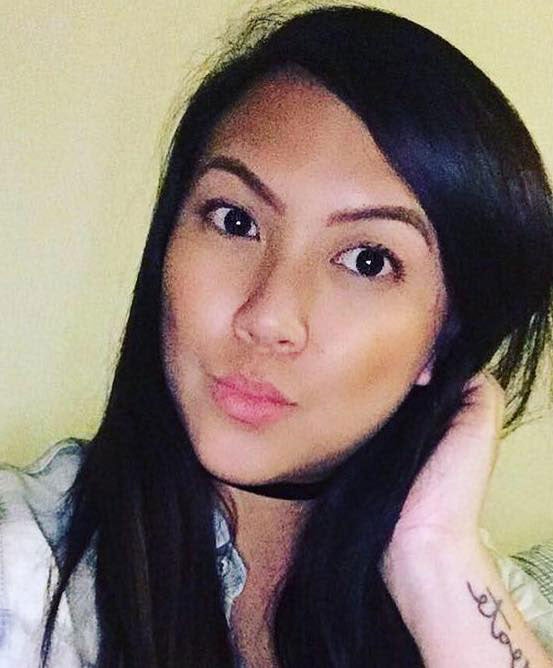 Jacqueline Rose Parguian Nicholas was shot dead allegedly by her husband in an upscale hotel in Dallas, Texas. FACEBOOK

DALLAS, Texas— Police arrested the husband of a Filipina woman who was shot and killed in an upscale hotel Monday night, July 29.

Peter Noble Nicholas III, 30, was arrested after police were directed to a room on the 2nd floor, where they found his wife, Jacqueline-Rose Parguian Nicholas, 32, dead with an apparent gunshot wound.

Peter Nicholas was confrontational with police and appeared to be on drugs, recently released documents allege.

No one answered the door, but the guards told police they head a male saying “something like ‘shut the [expletive] up’ and muffled type sounds,” the affidavit said. “The guards heard a gunshot and then a man cursing and screaming followed by “crashing sounds from inside the room, as if items were being thrown around or broken.”

Nicholas was “partially covered in blood” and had an extension cord wrapped around his neck when he opened the door of his room for officers, according to The Dallas Morning News.