The petition #JusticeForRocky was launched on the website change.org on Tuesday and a day later had amassed over 370,000 signatories, according to the website.

Last week a Swedish district court decided the 30-year-old, whose real name is Rakim Mayers, should be kept in custody while prosecutors investigate a June 30 brawl, as he was considered a “flight risk”.

Mayers’ lawyer Henrik Olsson Lilja appealed the decision, but the court of appeal ruled against them and the Swedish supreme court declined to consider the case.

The district court’s decision means Mayers can be held in custody for two weeks, while the case is investigated, forcing the rapper to cancel several dates on his European tour. 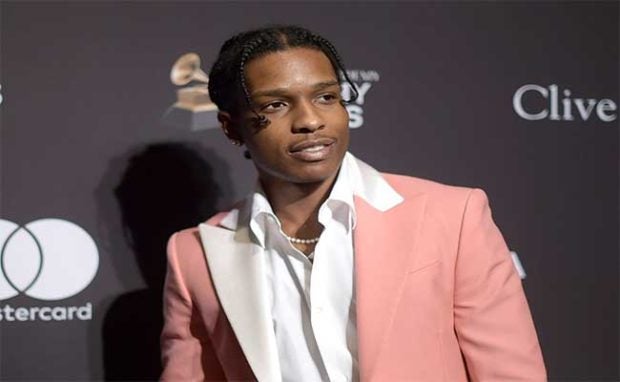 After two weeks, it would require another hearing to extend his detention.

According to the petition, the rapper was acting in self defence, and his detention while the case is being investigated constituted a violation of his rights.

“To keep Rocky and his colleagues in jail pending the lengthy trial proceedings is a punishment before the fact, with no due process,” the petition argues.

It also claimed that the rapper was being held under “inhumane conditions”, alleging “24/7 solitary confinement, restriction of amenities for the most basic of human functions, access to palatable and life sustaining food as well as unsanitary conditions”.

The director of the Kronoberg remand prison, where the rapper is being held, issued a statement denying the allegations about the state of the facility.

The remand prison had been recently refurbished and was in “good condition”, said Fredrik Wallin — but he could not speak about “individual clients”, his statement added.

Mayers was born in New York and had a breakthrough in 2011 with the release of the mixtape “Live. Love. ASAP”. He followed that up in 2013 with the debut album “Long. Live. ASAP”.