CBD Oil for Dogs: Everything You Need and Want to Know

CBD Oil for Dogs: Everything You Need to Know

Hey dog owners! Word on the street is that CBD oil is the remedy to all dog illnesses. How true is that? Is CBD oil even legal for dogs? As a Cynophilist, I’m not just concerned about the temporal healing of my dog, but also the long-term effects of CBD oil. The lack of proper research is the reason most dog owners lose their dogs to severe diarrhea, vomiting, itching, and drowsiness — the effects of CBD oil overdose.

How Much Cbd Oil Should I Give My Dog?

How CBD Works in Dogs 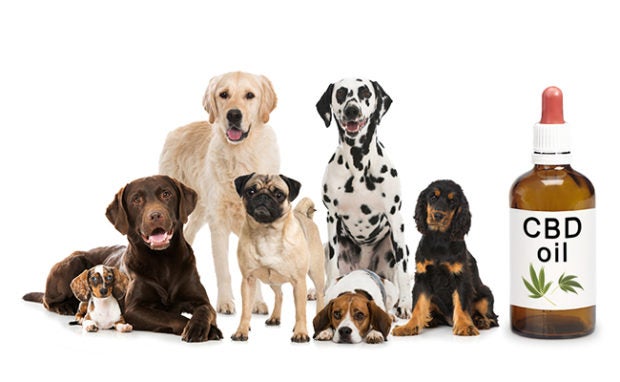 The endocannabinoid system of dogs is quite similar to humans ECS. Like humans, dogs have CB1 and CB2, the two major cannabinoid receptors. These receptors can be found in the liver, pancreas, galleries bladder, bone marrow, brain stem, amongst others. The biochemical illustration given above shows how CBD oil works in normal dogs. What about dogs with ailments.

Below are the ways CBD oil reacts in dogs with various diseases:

CBD Oil for Dogs With Anxiety 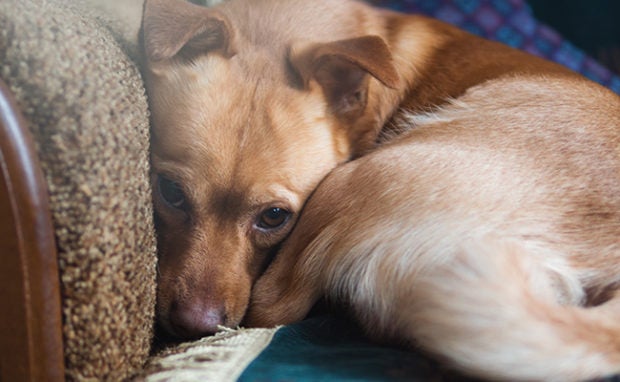 The symptoms of a dog with anxiety ranges from loss of appetite to pacing and panting. CBD reduces nervousness in both humans and dogs by acting on the biological endocannabinoid system (ecs).

CBD Oil for Dogs With Arthritis 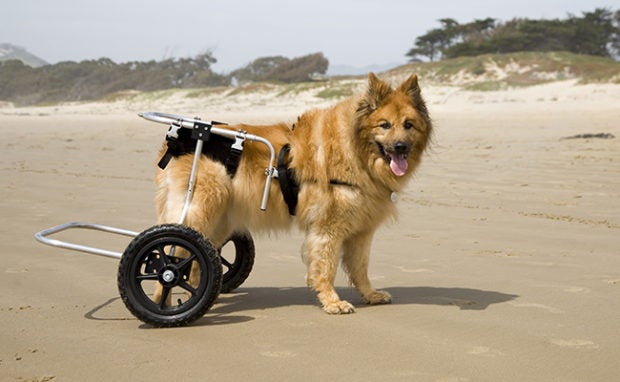 Seeing your dog suffer from arthritis make your eyes teary. Don’t panic!  Arthritis is a term for joint diseases characterised by pain, joint inflammation,  swelling, and immobility. CBD oil has anti-inflammatory properties that cure arthritis that reduces inflammation and swelling of joints. It also has pain-relieving features that reduce chronic pain, thereby making your dog happier. 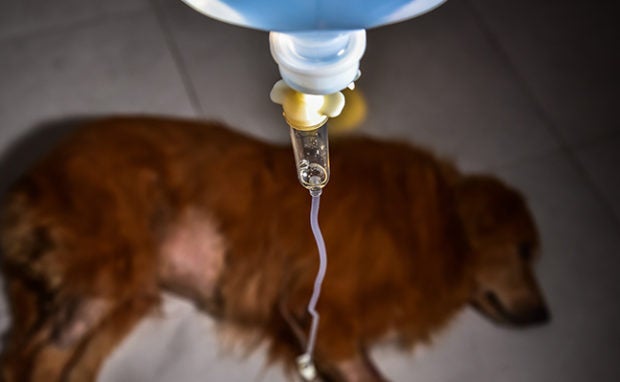 The idea that CBD oil cures kidney disease in dogs is not scientific or factual. CBD oil reduces pain in dogs with kidney failure. However, CBD oil for dogs does not solve kidney issues.  Dogs suffering from kidney disease also experience loss in appetite and CBD products helps stimulate appetite. 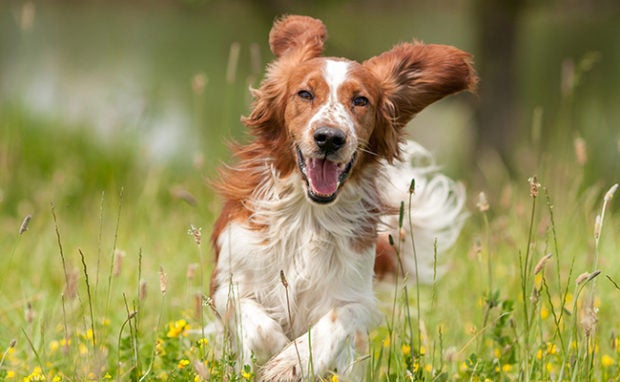 What are hyper dogs?  Hyper dogs are dogs diagnosed with Attention deficit hyperactivity disorder (ADHD). Short attention and high impulsiveness are the major symptoms of hyper dogs. Dogs with ADHD can’t focus on a task for long. And CBD oil is popularly known for increasing focus. Though there’s little evidence backing the use of CBD oil for ADHD, research shows that CBD oil reduces the effects of ADHD in dogs.

The foremost cannabinoid receptor — anandamide — was discovered, in 1988, by two NIMH researchers, Allyn Howlett and William Devane. They noticed that anandamide was more concentrated in the brain (of a rat) than other receptors. The research that led to the discovery of anandamide was aimed at discovering more facts about CB1 and CB2 receptors.

The dog endocannabinoid system is made up of two main signaling molecules, namely;

CBD Oil vs. CBD Gummies for Anxiety? What Choice Is Best for Me?

What Does the Food and Drugs Administration Say?

Though we know little of the effects of CBD oil on drugs, the foods and drugs administration haven’t placed a ban on its use for dogs.

Veterinarians must follow the principles discussed in the Animal Medicinal Drug Use Clarification Act (AMDUCA), as well as any state and federal regulations for the handling of the drug.”

Based on the factors I’d explain, as we move further in this article, CBD usage for dogs is a great deal of harm and not fair to these lovely creatures. If dog owners aren’t careful enough, they might lose their dogs to ignorance.

“The FDA has issued significant warning letters to companies selling CBD products, including some that market their products for pets.” Emphasized Dr. Klein.

Why CBD Oil Is Not Safe for Dogs: The Bitter Truth

As we stated in the use of CBD oil (for humans), there’s no agreed formula for measuring the appropriate amount of CBD oil for humans let alone dogs. If at all, there’s a glimmer of hope that CBD oil is a potential treatment for dog illnesses, we have to ask ourselves three important questions;

The fact remains that human beings can withstand CBD oil overdose up to 750 mg, but these innocent dogs may not withstand such. Unless your dog is spunky, it can’t tell you how it feels about the dose you administered. You’ll only get to know it was overdosed when health issues arise. Since there’s no prescribed dosage for dogs and they can’t tell us how they feel, no dog owner, who loves their dogs should treat their dogs with CBD oil (for now).

What’s the Source of the CBD Oil? Cannabis or Hemp?

There’s little accountability when it comes to CBD oil production. Most producers have no interest in making sure they educate the world about their products. To make the matter worse, promoters know little of the great difference between CBD oil derived from cannabis and hemp. CBD oil obtained from marijuana contains a significant amount of THC, which is toxic to dogs. Ask yourself sincerely — can I distinguish cannabis oil from hemp oil?

What Are the Long-Term Effects of CBD Oil Overdose on Dogs?

It could be scary or mild, but the problem is we don’t know. Those who love their dogs shouldn’t risk their dogs lives for the unknown.Below are the risks involved in CBD oil overdose in dogs:

CBD Oil for dogs has a number of great benefits for dogs with chronic pains, anxiety, hereditary issues, hyperactive, and other medical conditions. Side effects of CBD Oil for dogs do range and dosages should be measured out and suffice for your type/size of dog(s). Given that we can’t interview dogs to know what dose they prefer, why risk their lives on the altar of anonymity? It’s best we stick to what we know, pending the time veterinary doctors discover the best dosage measurement for different dogs. And don’t forget there’s only one thing we say to the God of drug overdose — not today.