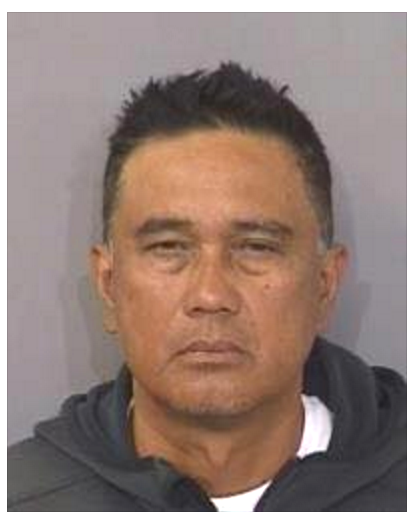 Burgos, 55, was convicted of 60 counts of child molestation. He was found guilty of threatening and forcing his male students of minor age to have sex with him. He will die in prison unless he succeeds in getting his sentence reduced, according to a Mercury News report.

The sentence was handed down by Judge Charles Burch. Burgos was also accused of threatening to withhold recommendations for college scholarships if students would not have sex with him. A video showing Burgos forcing himself on a minor was among the evidence submitted to the court.

Richmond police arrested Burgos In July 2017 after receiving a report that he sexually assaulted a 16-year-old student.

Burgos had been fired as tennis coach at Tamalpais High School in California in 2006 for child molestation. He was charged but not convicted as a result of a hung jury.