A man in Marion, North Carolina was sentenced to 55 years in federal prison for producing and possessing child pornography that victimized Filipino children.

Judge Reidinger also ordered Ross to serve a lifetime under court supervision upon completion of his prison term. Ross is in federal custody and will be transferred to the custody of the federal Bureau of Prisons. 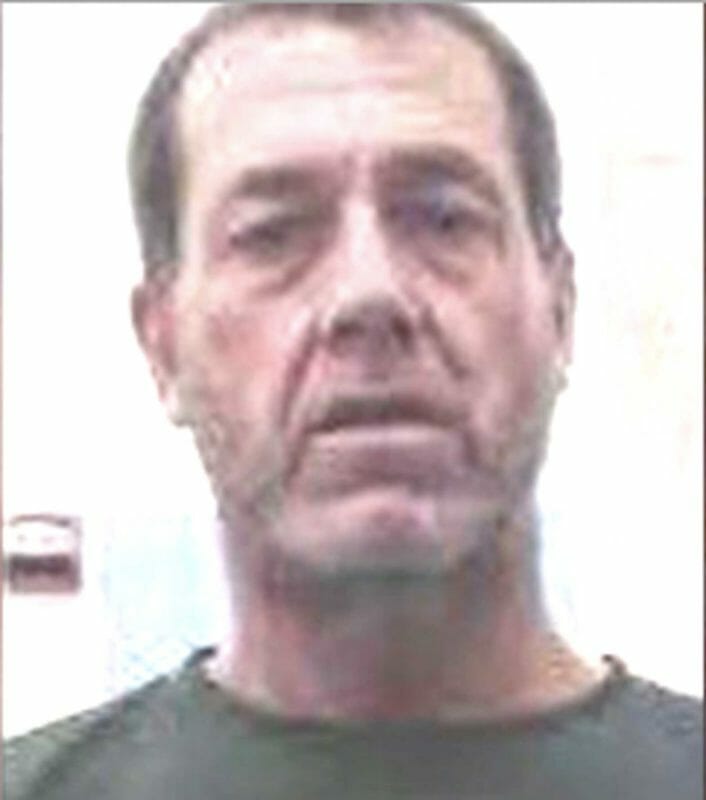 Ross communicated via WhatsApp with a woman residing in the Philippines on multiple occasions and paid her to sexually abuse her young children while Ross watched a livestream video of the abuse.

A forensic analysis of Ross’s seized cell phone revealed that he possessed 28 images of child pornography, which were screenshots taken during a livestream video chat. More screenshot images of the livestreamed sexual abuse of children were found in Ross’ Google accounts.

“This sentence sends a strong message that HSI and our law enforcement partners are unified in our shared commitment to protect children here and abroad from predators such as Ross,” said Special Agent in Charge of Homeland Security Investigations (HSI) in North Carolina.

The U.S. Attorney’s Office in Asheville prosecuted the case as part of Project Safe Childhood, a nationwide initiative to combat the growing epidemic of child sexual exploitation and abuse, launched in May 2006 by the Department of Justice.

HSI encourages the public to report suspected child predators and any suspicious activity through its toll-free Tip Line at 1-866-DHS-2-ICE or by completing its online tip form.