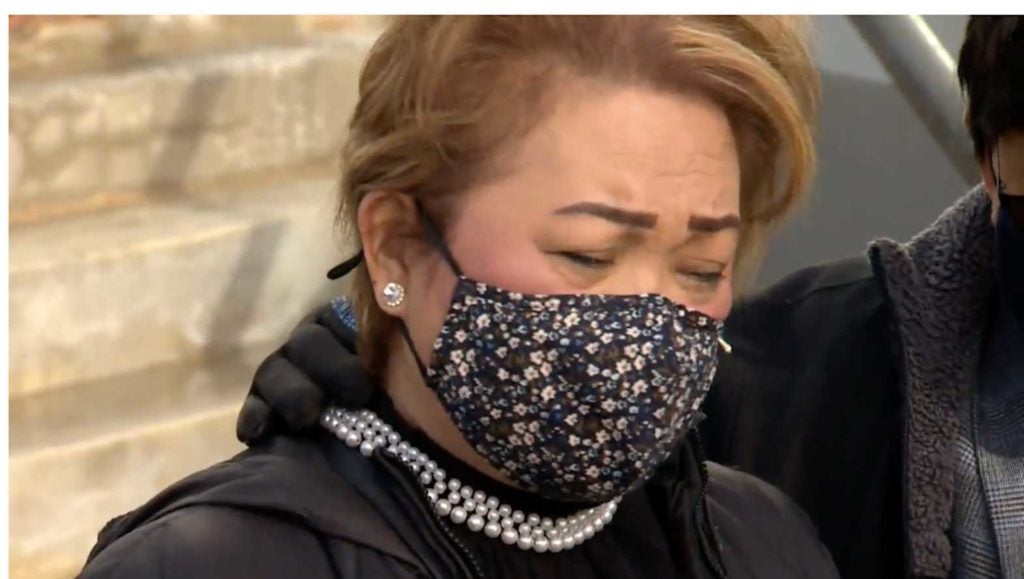 Imelda Adao, the victim Jaime Adao Jr.’s mother speaks to reporters outside the court after the sentencing of his son’s killers. SCREENSHOT

The mother of a Filipino Canadian teen who was killed in a violent home invasion two years ago said she forgives her son’s killers who were sentenced for the crime, on Friday, Jan. 15.

Jaime Adao Jr. was killed after he called 911 for help as a robbery was taking place in in his family’s home in March 2019.

Jaime’s parents, Imelda and Jaime Adao Sr. held back tears in the courtroom when Queen’s Bench Chief Justice Glenn Joyal handed down the sentences, according to a Global News Canada report.

Imelda Adao expressed sympathy for Chubb and James, whom the court heard had a difficult childhood. However, she said she believes both men deserve to be behind bars and should not be granted parole. 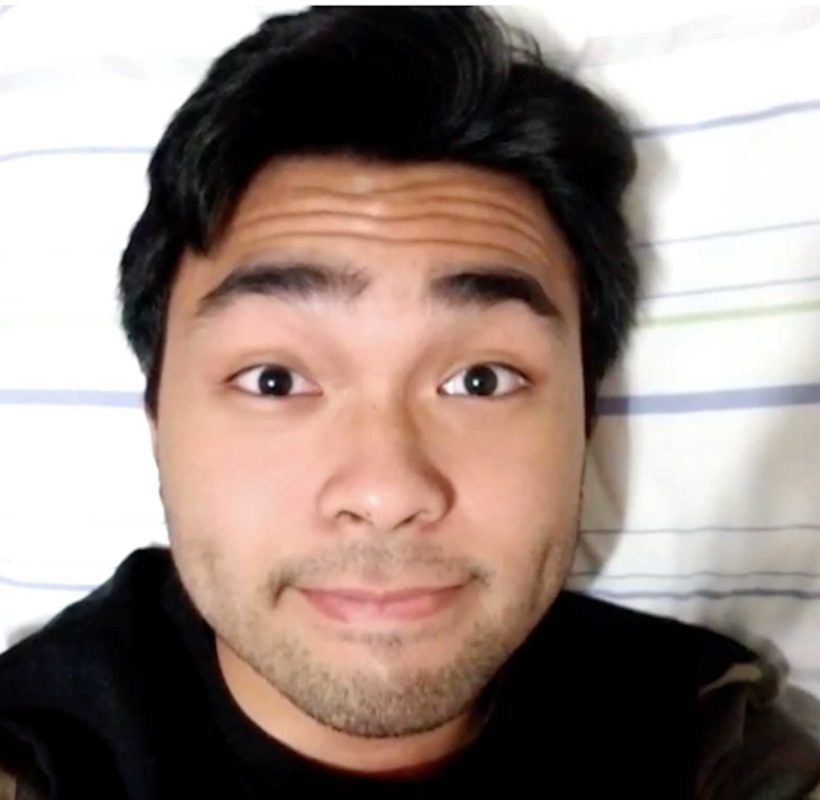 Jaime Adao Jr., 17, was killed by robbers in his family’s home in Winnipeg nearly two years ago.

“Even though they showed their remorse, we don’t know how to continue our life again without him,” she said tearfully.

Jaime Adao Jr. was at home with his grandmother when Chubb and James broke in. The teen called 9-1-1 to report the robbery taking place in their basement.

A drunken Chubb, armed with a seven-inch knife, went to the second floor where Jaime was hiding in his room and his grandmother was sleeping. Chubb stabbed the teen several times during a struggle whose sounds were caught on 911.

Police arrived and shot and wounded Chubb after he refused to drop the knife. James tried to flee but was caught.

Jaime Adao Jr. was a Grade 12 student at Technical Vocational High School. He often helped his parents at the family-owned Jimel’s Bakery.