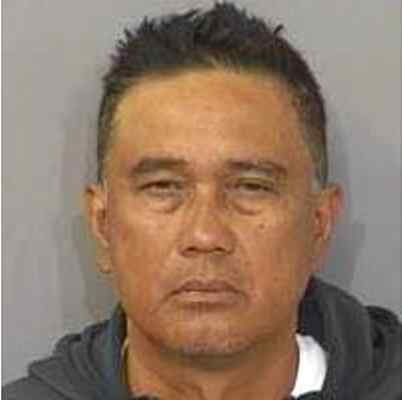 Normandie Santos Burgos, 53, in the early 2000s was the target of a child molestation prosecution that ended in a hung jury. Burgos was fired from his teaching job at Tamalpais High School, but the case was never retried.

The child molestation charge split the local community, with some residents supporting in court. Burgos later set up his own tennis academy, the Burgos Tennis Foundation.

Richmond police last February was tipped off that Burgos allegedly had sex with a male student who was 14 years old at the time. This led to his arrest on Monday.