NBA Finals Predictions: Who Will Face the Warriors in the Finals?

NBA Finals Predictions: Who Will Face the Warriors in the Finals?

It’s that time of year again; the NBA Playoffs are in full swing, and everyone is ready to see who will face the Warriors in the finals. The NBA finals predictions are all over the internet, and everyone is jumping on board to predict the NBA future. For some teams, their playoff dreams have been shattered, but for others, they just keep hanging on to that dream. Just last night, a surprising game had the Clippers beating the Warriors. Now, that was a shocker!  However, there are some predictions to look at for the upcoming finals.

This season, there are so many strong teams that are fighting for a place in the finals. Both conferences have great depth in their teams, so prepare yourself for nail biting, fierce competition, and an exciting playoff. Game momentum can shift at any point in the finals, and even during the games. Ever wonder why there are seven games in the playoffs? It’s because the best teams will show their skills and prevail over those games. Unlike college basketball, the NBA doesn’t see upsets like you would during the ‘Final Four’ games.

NBA Finals Predictions – What Teams Will Move On?

The NBA playoffs are in full swing, and many times during the playoffs, you can easily predict who will win. However, this year, the playoffs are extremely competitive and a clear victor is not yet determined. Especially after the Los Angeles Clippers tied up the playoffs on Monday. They came back from a 31-point deficit in the second half to defeat the Warriors. What an amazing game. The Warriors are predicted to move ahead in the playoffs. However, based on what the Clippers did Monday, many fans and spectators are rethinking their predictions.

Everyone in Las Vegas has their predictions for the playoffs. In fact, many of them will put everything on the line for their favored team. It’s risky to try to predict who will win the playoffs, but some succeed. We have provided a list of what teams are being picked for playoff games. This is from Las Vegas, and these are mostly from the spectators who are betting.

Here is a list of teams who are predicted to continue and serve as real challenges for the Warriors. The odds are included with the team listing. 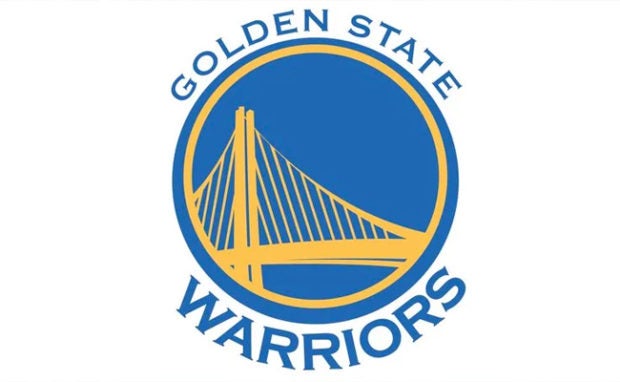 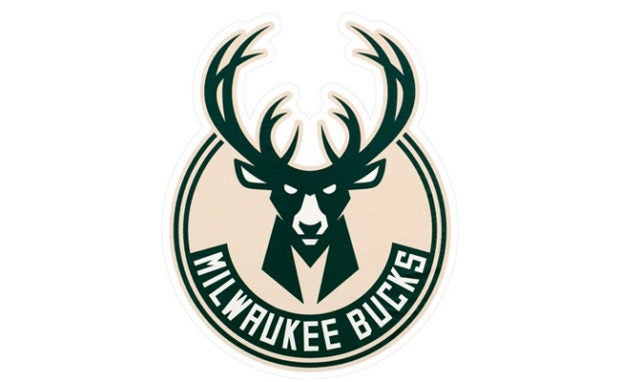 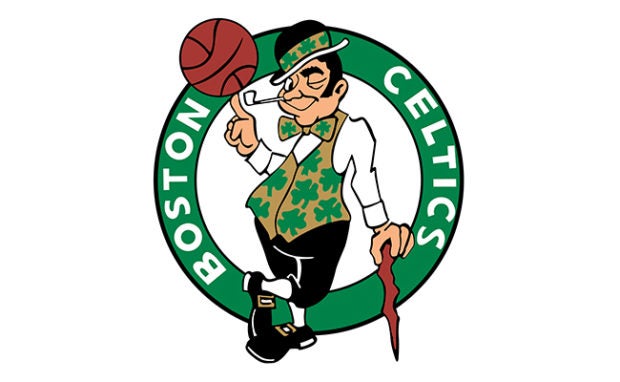 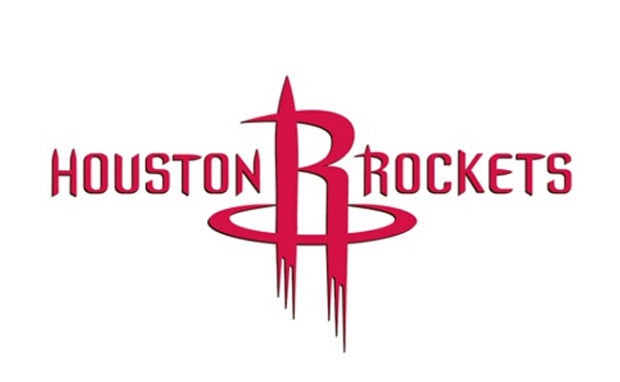 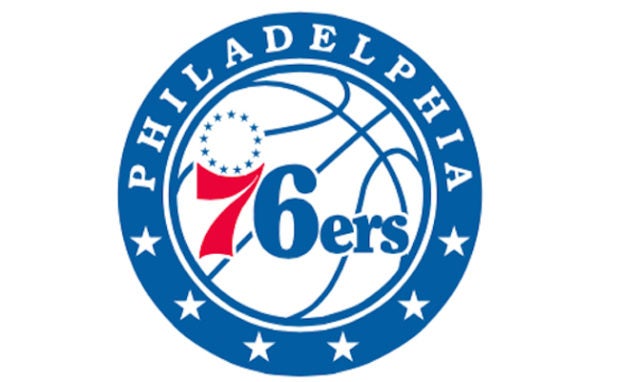 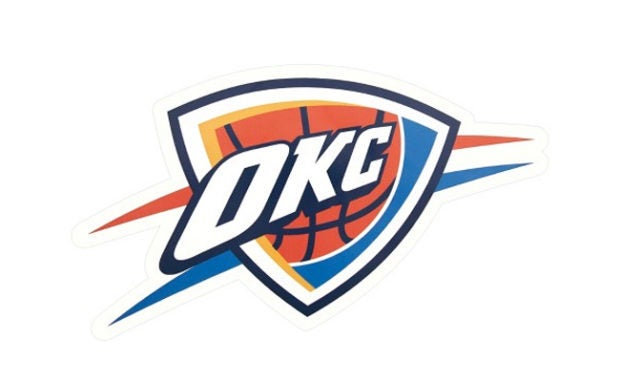 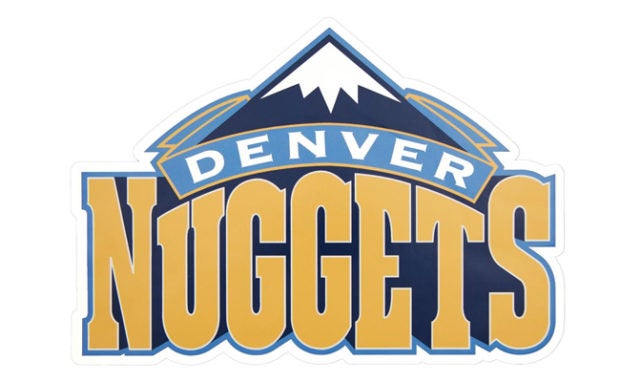 Sports betting is where the odds are derived from. With the playoffs starting off as fierce as Monday’s game, these odds could be changing daily.

Of course, the Warriors want to be champions again. However, there are many teams who have their eyes on the prize. Some dynasties could be coming to an end soon, so now would be the best time to win the championship title.

Las Vegas has the Golden State Warriors winning the finals. However, on Monday they were not playing like true victors. The Clippers gave the Warriors a solid run for their money. If the Warriors had been defeated, it would have been a surprise for many fans and spectators.

There are many betting sites online that have predicted that the Bucks, Raptors, or Celtics can be at the top as well. As of right now, no one really thinks that the Warriors can be beaten by anyone. Clearly, the Clippers had their number on Monday, and they are going to Los Angeles for game three. If the Clippers carry this momentum into the next game, they could be a force to reckon with for the Warriors.

The 76ers have shown to be the most stacked team in the NBA, besides the Warriors. There are some who favored them in the finals to take it all. The Houston Rockets almost beat the Warriors last year; Oklahoma City has Paul George, who doesn’t give up, so these playoffs may be the best we have seen in some time.

Some of ESPN’s commentators have given their predictions for the playoffs, and some may be surprised at who they chose. Usually the elite teams of the NBA stay that way as the playoffs begin. Nonetheless, most have already figured out who will be advancing to the finals this year.

NBA Finals Predictions – NBA Finals Matchups That You Should Bet On 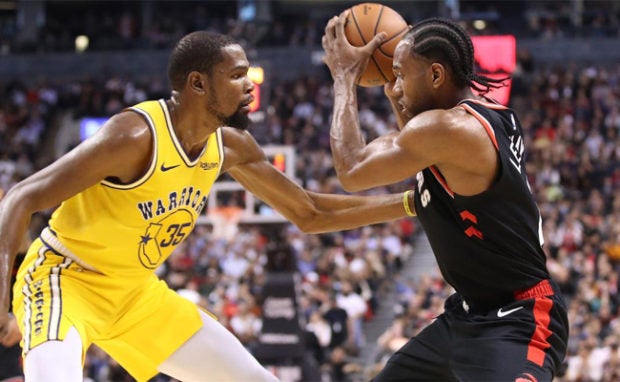 The Raptors are very deep, plus they’re balanced, which can work in their favor. The Warriors just lost DeMarcus Cousins to a quad injury on Monday night. 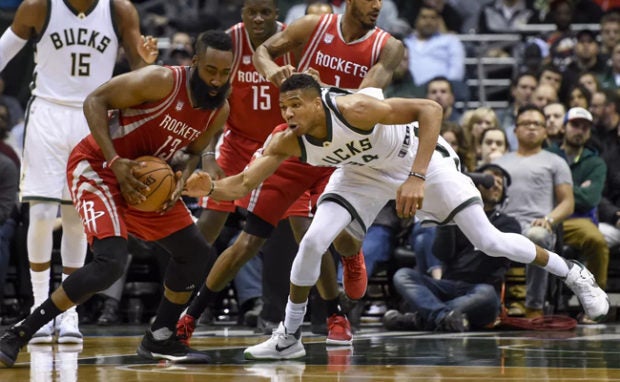 This is another good matchup to bet on. Two MVPs could come out of this matchup. Harden can score at least 36 points per game, and Chris Paul can help lead the Rockets with Clint Capela. This game could end up with some crazy numbers.

These are just two games to look out for, however, the matchups and playoff games are going to get extremely exciting. Golden State rested on their laurels on Monday, and let the Clippers come back and win game 2. To some, they think the Warriors are complacent, and assume that they are going to win it all.

Getting comfortable in the NBA sometimes just doesn’t work out for the team. They became this championship team through hard work and motivation. If they do not want to throw it all away, they need to maintain the tournament mentality and persistence. Otherwise, it could be the Clippers who take the 2019 championship title.