Safety Razor Vs Cartridge Razor: Which Shave for You?

The notable debate among men regarding their experience with safety razor vs cartridge razor can be a long and winding road. That said, we’re not here to take sides. Instead, we’re giving you some information to help you decide which razor option is best for you.

Safety Razor VS Cartridge Razor – What They Are? 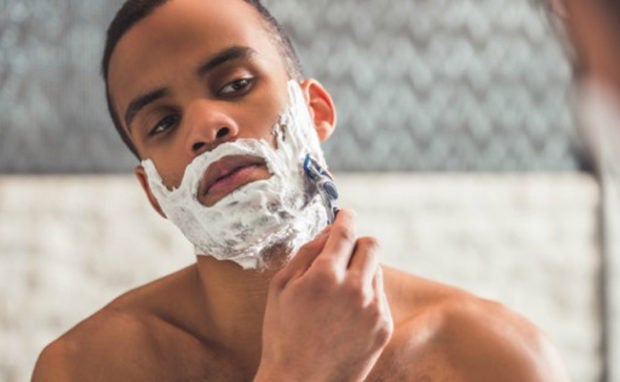 A safety razor was most likely invented by the French cutler Jean-Jacques Perret circa 1762. The invention was inspired by the joiner’s plane, and was essentially a straight razor with its blade surrounded by a wooden sleeve.

The earliest razor guards had comb-like teeth, and could only be attached to one side of the razor; a reversible guard was one of the first improvements made to guard razors.

A cartridge razor was developed in the 1960s, and is now the most common form of shaving in developed countries. Although designed to have a more ergonomic shape at both the handle and head (including commonly a pivoted head which keeps the blades angled to the skin at a pre-determined angle through the shaving motion), the concept is very similar to that of the double edge razor.

However, here the entire head assembly (known as a cartridge) is removed and disposed of, not just the blade. Also, it is common for these cartridge heads to have multiple razor blades set into them, commonly between two and five blades. 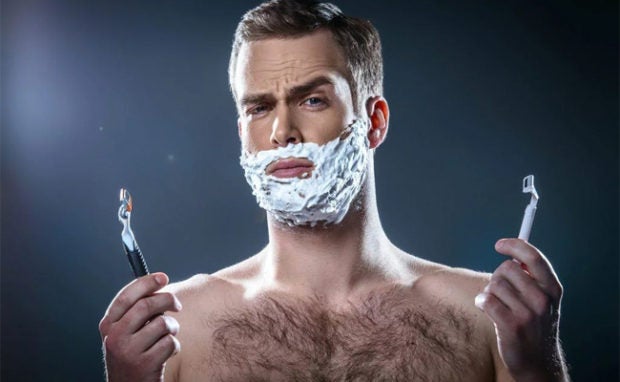 When using a safety razor, one does not need to exert much pressure during shaving. This results to less skin contact, which means less irritation of the skin. On the other hand, cartridge razor require a stronger force when shaving, although it makes shaving quick and easy in the end, because this type of razor works by using its hinge to provide a constant angle throughout the shave.

The single blade of safety razors ultimately has no problems in becoming clogged; the multiple blades of cartridge razors prevent a clean cutting of the hair in just a single pass, and may catch and pull stubble. The close proximity of the blades of the cartridge razor also tends to get clogged during the shave. 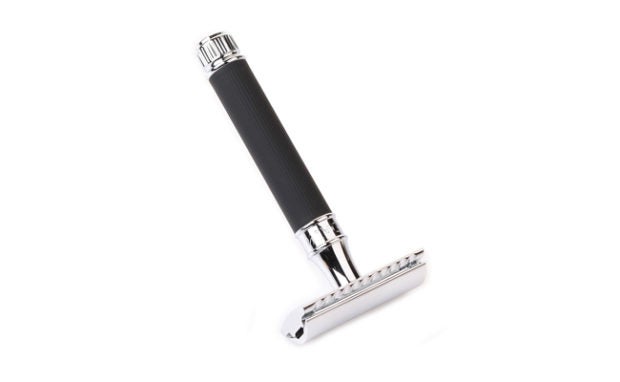 There is a common goal among the most popular safety razors: a close comfortable shave at an affordable price. Here are our top picks for the best safety razor brands out there:

Edwin Jagger has arguably set some of the highest standards when it comes to male grooming. With over two decades of experience in grooming products, Edwin Jagger prides themselves on producing well-balanced and elegant handles designed for the ultimate shave.

Another established name in the safety razor industry is Merkur. Merkur offers the finest safety razors available on the market. They boast of the double-edge single blade razors that are affordable, result in a better shave,  and have less of a chance of producing ingrown hairs.

Famous for manufacturing handmade razors and other accessories, Parker offers a unique collection of razors whose handles are made from metal, horn, stone, and wood. They’re a great start for people considering making the switch to a safety razor.

Advertising to us Millennials, Don’t Put Them All in the Same Group

How to Shave with a Safety Razor – What You Should Know 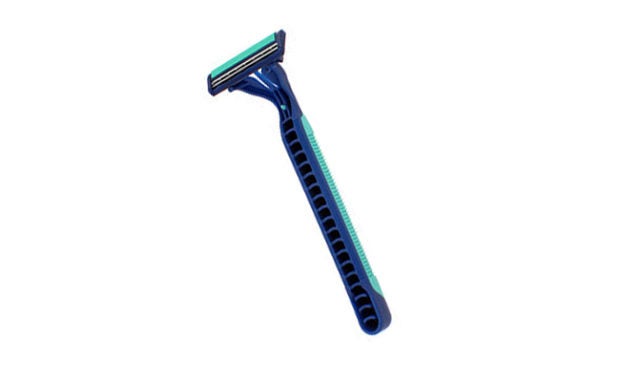 Founded in 1901, Gillette is among the industry leaders in terms of offering the best shaving supplies. They are universally known to make some of the excellent cartridge razors such as the Mach 3 series.

Since the year 1926, Schick has been offering some of the finest cartridge razors, including Schick’s Hydro series.

Safety Razor VS Cartridge Razor – What’s Best for You?

In choosing between these two types of blades, you ought to be aware of how comparatively cheap cartridge razors are compared to safety razors. You should also bear in mind that the long term expenses are greater for cartridge razors, due to the high cost of frequent razor purchases.

Safety razors, however, may have a higher initial cost, but you’ll save a lot of money in the long run due to the lower cost of the blades.

Most men own both razors, as it always depends on what shave they need on a particular day. Some use their safety razor frequently, and only use a cartridge razor for quick shaving. The choice is really up to you, as you’re the one who knows your shaving requirements.