Is OLED Worth It: Undoubtedly Yes

LG Electronics Inc., the South Korean multinational electronics company, has been kicking things off with its LG Smart OLED TV. But before we get into this topic deeper, you might be wondering: is OLED worth it? Well, it’s a resounding “yes” from us!

The TV market can be a wild place. This is because TV technology comes and goes in a matter of years, and while a limited number of formats like LED-LCD have stuck around for a while, they’re always having to defend their existence against cutting edge competitor technologies.

The current technology that is revolutionizing the TV industry is the OLED televisions. As people recognize the benefits of the “organic” light, many consumers may switch from their typical LCD devices. Additionally, by all metrics, it is finally posed to emerge as a strong competitor in the television industry.

The LG OLED TV comes with AI (Artificial Intelligence) ThinQ that has Google Assistant built in, so you can manage compatible smart home devices. It uses your voice through the LG Magic Remote to control your content, which enables you to have a “home base” for your smart tech gadgets. Plus, it works with all kinds of Amazon Alexa devices!

If you’re still wondering if OLED is worth the switch, we say, “Absolutely!”

Every LG OLED we’ve seen, such as the LG 55-inch C7 OLED (OLED55C7P), has been dominating the OLED market since they are such great products. Want an unbeatable bargain? You’re in luck, because the α9 Intelligent Processor inside the LG OLED TV with AI ThinQ is the most powerful ever from LG. You’ll be getting a great looking display-on-glass design, better-than-average quality for the audio, plus rich colors and perfect black levels seen on the last years’ models. 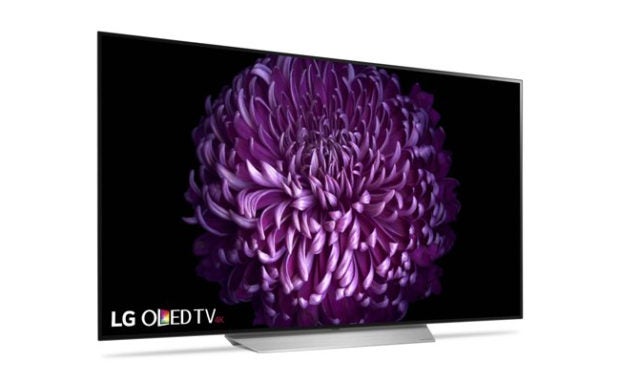 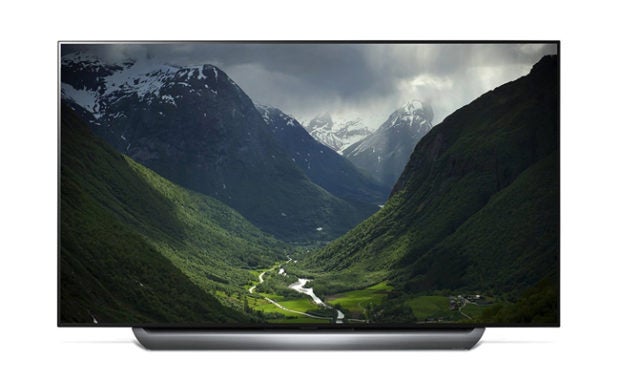 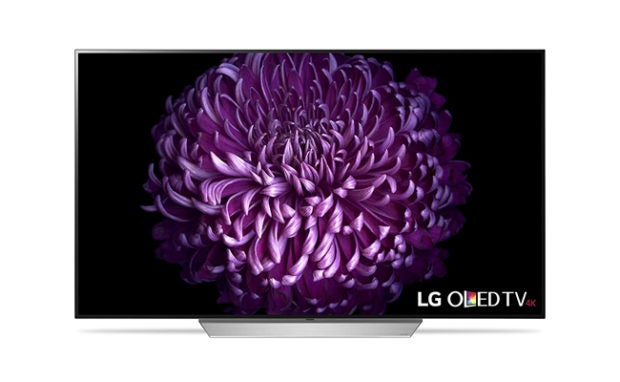 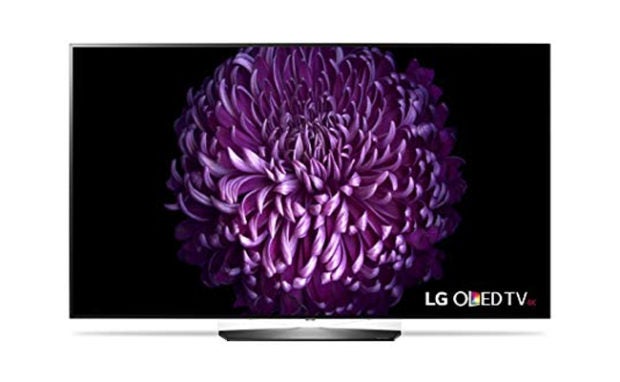 And that’s not all! When we say it’s an unbeatable bargain, we seriously mean it. This is because older sets are steeply discounted by this time, with prices reduced to nearly half their original prices!

For the 2018 models, you’ll get one or two features more. These LG OLEDs have some fine tuning for a little better picture quality, and considerably improved processing speed.

There’s one big difference though. This is LG’s ThinQ AI. It is the software that blends LG’s proprietary content search and Google Assistant for some of the best voice interaction available in the industry.

What is content search? Well, content search is the function that lets you ask for what you want. It also refines your search using some additional search criteria, which are all supplied in a natural, conversational flow.

Plus, you can do so much more than just search with ThinQ AI. For one, it lets you control smart home devices. You can also search online for information, and even access different services from the comfort of your bed or couch! This expanded capability does not come with the older models like the B7 and C7 OLEDs. Although, they may have some basic voice search tools that you can use.

What you’re more likely to see in the market, however, is the C8 OLED selling at current prices. Don’t fret, because this is still a great deal, as it is bundled with additional bonuses like wall-mounting hardware, gift cards, sound bars, and other useful features.

In this case, you get the most of your money’s value through the extra items that come with the purchase, seeing as wall mounting brackets generally sell for around $200, but a good sound bar can easily cost more.

Full Frame vs APS C: Do You Really Need a Full Frame Camera?

The Best Samsung Tablet in 2019

A parting tip: before buying, assess how much value you’ll get out of the device when considering package or bundle deals. Enjoy your new OLED television as we expand into the technological future of superior image quality!