Apple might be dominating the market, but not everyone wants an iPad. Additionally, if you’re looking for the same features with a much cheaper retail price, the best Android tablet is what you should purchase.

The Best Tablet for the Money 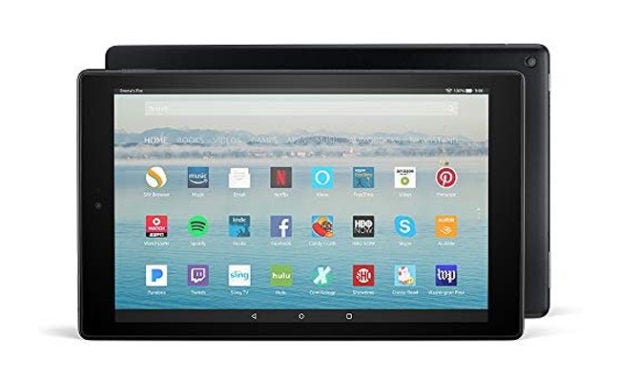 For only $150, there’s just no better deal than the Amazon Fire HD 10. It’s certainly the best tablet for the money. This device offers premium content with state-of-the art quality graphics, among a swath of other services that the extreme device compatibility can provide.

The Fire HD 10 is the latest addition to Amazon’s 10-inch Fire Android tablet series. Its highlight feature is the hands-free support for Alexa, the same voice assistant in gadgets like the Amazon Echo. However, the tablet  also comes with an advanced screen, a quicker processor, and an extended battery that lasts over two hours longer than the prior model.

Moreover, there is 32 or 64 GB internal storage that is expandable by up to 256 GB (using the microSD slot). Even under pressure, the Fire HD 10 has a superb battery life. Amazon says most people can expect to get up to 10 hours of mixed-use battery life when using.

If you’re looking to get your kids a tablet, you should find Amazon’s Kids Edition tablet to be a great option. It comes fully equipped with a cushioned bumper case and a no-questions-asked replacement policy, which means you don’t have to worry about the kids using the tablet as a frisbee. Other tablet options that are great for younger generations are the smaller Amazon Fire HD 7 and the Fire HD 8.

A runner up for the best tablet for the money you’ll be spending is Huawei’s MediaPad M3 Lite. At $200, it works just like a premium tablet, while still being within an affordable price range.

It comes in two varieties: an 8-inch screen, or a 10.1-inch screen, both of which sport a resolution of 1,920 x 1,200 pixels. However, the highlight of the MediaPad M3 Lite is the stereo speakers, which were co-engineered with Harmon Kardon.

Further, the Qualcomm’s Snapdragon 425 processor is utilized, coupled with 3GB of RAM, allowing these tablets to perform seamlessly when running the latest games and media. There’s also a fingerprint sensor on the front of the device. The 10-inch model boasts a 6,600mAh battery, while the 8-inch model makes do with 4,800mAh; but you’ll have to pay an extra $50 for the 10-inch model.

Google’s latest tablet is its greatest yet. 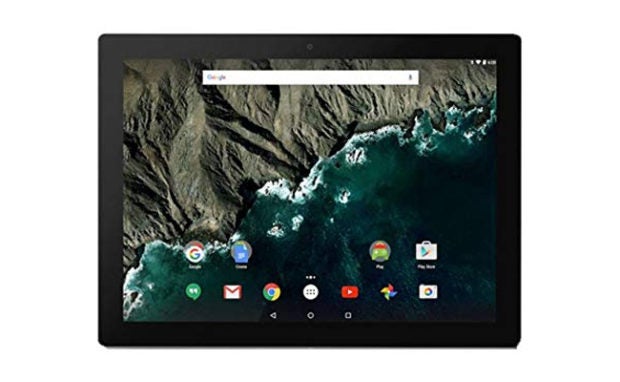 The Pixel C starts at $500, and has a high-end design, spectacular screen, fast performance, and long-lasting battery. As a standalone tablet, its aluminum design is both elegant and solid. When combined with its optional magnetic Bluetooth keyboard ($150), which is made of the same material, the tablet turns into a productivity-geared powerhouse of a device.

The Pixel C is hands down the best Android tablet currently available on the market. It earns a place near the top of the charts, and rivals the iPad Air 2 for the title of overall best tablet.

Google is advertising the Pixel C as “the most advanced Android tablet” ever made, and for good reason. It features a wealth of high-end hardware components, including the powerful Nvidia X1 CPU, ultra-sharp 10.2-inch screen, and a latch-free docking mechanism that connects the Pixel C to an optional keyboard cover. For $650 and more, it can be a substantial expense for this Android tablet, but the Samsung Galaxy Tab S4 is a high-end Android tablet that can go head to head with Apple devices. Plus, it has a two-in-one functionality so, if coupled with the Keyboard Cover ($150), can become a laptop alternative. 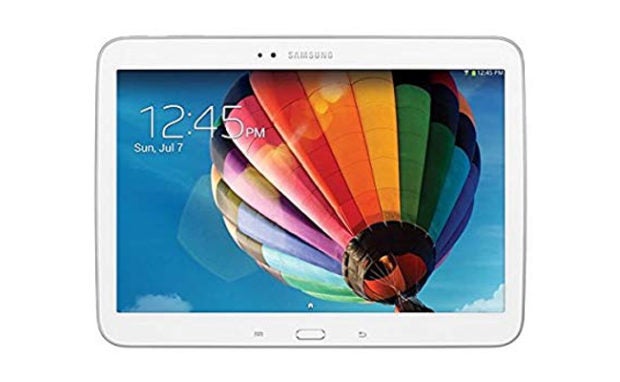 This promising two-in-one device is an upgrade over the Galaxy Tab S3 ($550), with an expanded 10.5-inch screen size and extended battery life. True, it comes for at least a hundred bucks more than the other device, but offers way more in functionality and tablet design.

Moreover, using far field mics, you can even control your Tab S4 from a distance with Google Assistant, like with all high-end gadget nowadays. You can also enjoy a smooth tablet experience with its Qualcomm Snapdragon 835 processor, 4GB of RAM, and an expandable 64GB or 256GB storage model to choose from. 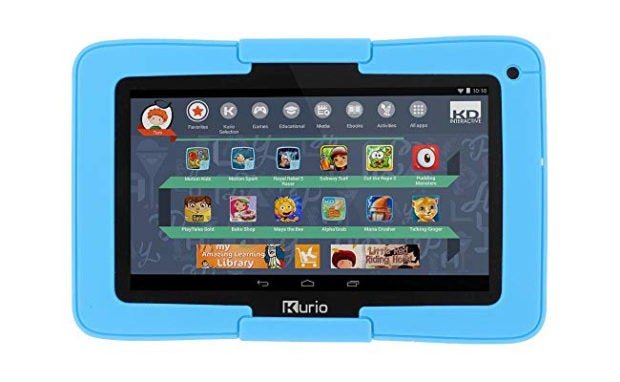 The best Android tablet for kids is none other than the Kurio Tab Advance, in our opinion. This is if you want to dwell outside of the Amazon marketplace, and instead have access to Google Play.

Its retail price goes for $100, which is a very reasonable value for your children’s first tablet, elevated by its well-thought-out software. The user-interface gives you as a parent the necessary high-level of control and customization, and is simple enough for the kids to use their favorite media.

Like many kids’ tablets, the Kurio Advance has a 7-inch display, with a 1024×600 resolution. It has a 1.3GHz quad-core processor, and 1GB of RAM, which can handle most things perfectly fine whenever your kid is playing a game or watching a video.

Battery life is acceptable, rather than amazing, with the HD streaming video test sapping all the power in just over four hours. Less intensive use will obviously extend that battery performance.

What the Kurio Advance really sells is its software, the Kurio Genius Parental Controls. Once the profiles are setup, the apps available to the youngsters are determined by their age, with the Genius algorithms tailoring the experience quite well. Of course, you can still deny access to anything you’d rather not have them use, thanks to the “App Management” section of the program.

The Kurio Tab Advance is truly easy to use for both parents and children alike.