In an ever changing world such as ours, Facebook is a great tool to utilize in small business entrepreneurship. It’s important to remember that Facebook’s algorithm has changed drastically, and things that once mattered such as “natural page reach,” are not as crucial as targeted and paid advertising. Facebook is an essential key in today’s day and age to be successful in entrepreneurship. Here are some of the trends from Facebook in 2019.

Here are the statistics and headlines that you should be aware of. 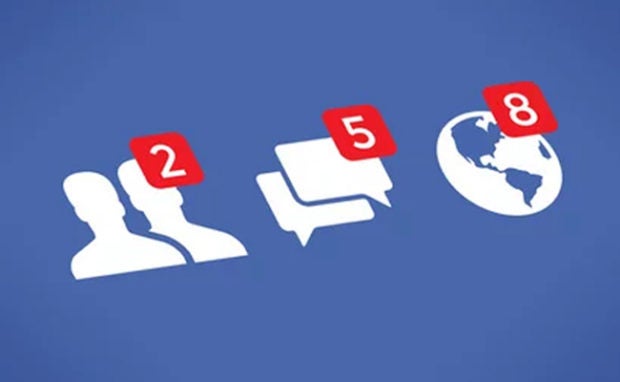 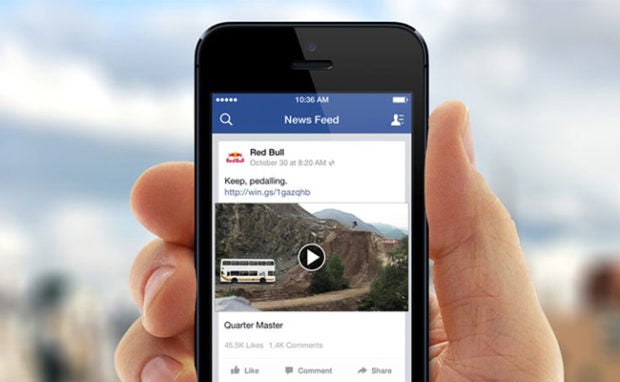 The “Facebook Video Creation Kit” was launched, which was designed to make it easier for small business owners to optimize pictures and videos. I think this is a good tool for small business entrepreneurship.
“Facebook Watch Party” was introduced in 2018 to make videos a more social experience.

RELATED TOPICS
The Best Methods to Maximize Facebook Performance in 2019

How to Manage Your Facebook Business Page as Young Entrepreneurs? 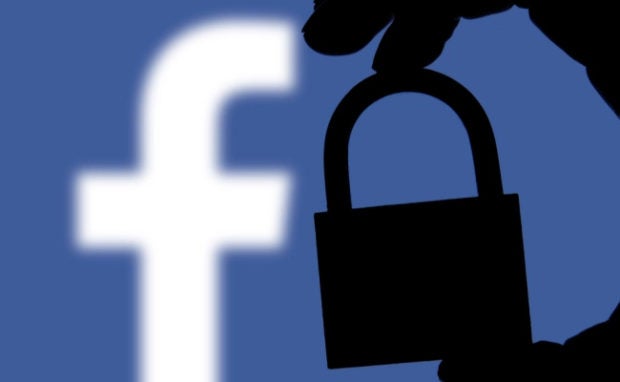 Earlier this year, Facebook discovered a massive security breach that saw about 50 million accounts compromised.
54 percent of Facebook users have adjusted their Facebook privacy settings in the past year.
To make business pages more secure, Facebook introduced a new verification feature this summer.
Facebook is also discussing the purchase of a cybersecurity company, which could lead to even more innovation on the security front.

One of the things we have been noticing is that there has been a shift in Facebook’s organic reach, due largely in part to Facebook’s desire to generate more and more revenue. This means you will have to start creating much more content in order to be more successful in entrepreneurship through the Facebook platform. When you do this you will be able to target a greater amount of people, and will thus be much more likely to convert these views into interested customers. The key is to tailor the content to the specific audience, not to post ads in low volume areas. We have moved much farther beyond those outdated tactics where conversions are less likely.

One entrepreneur we see that is a great example of this is Gary Vaynerchuk, someone who has created a successful business utilizing Facebook’s entrepreneurial services. What is now known as “Vaynermedia” is the juggernaut company that is prominent in today’s industry. However, success hasn’t always been that way. Vaynerchuk used the strategies of content marketing, and was able to appeal to a very wide audience. When you stop hard selling, and start creating content, you’ll notice a great deal of change in your business.