Mortgage applications in the previous week’s buyer Freddie Mac said Thursday the average rate on the benchmark 30-year, fixed-rate mortgage eased to 4.41 percent from 4.46 percent last week in the housing market. Despite the declines in recent weeks, home borrowing rates are above last year’s levels. The key 30-year rate averaged 4.32 percent a year ago.

The average rate this week for 15-year, fixed-rate loans declined to 3.84 percent from 3.89 percent. 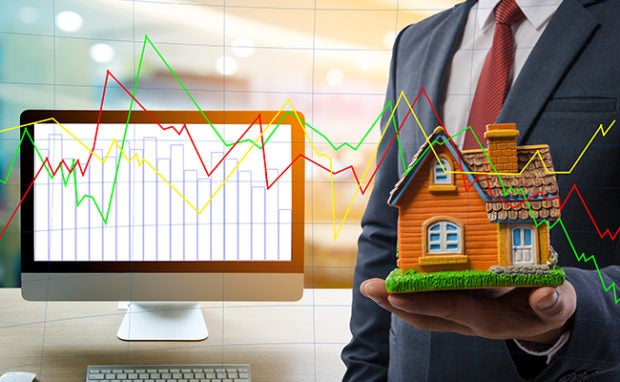 Increases in home prices have slowed in many areas of the country, and more homes have come on the market. Those developments, along with historically low mortgage benchmark rates, should give a boost to this spring’s home buying season, experts say.

How to Get out of Credit Card Debt?

How to Get a VA Home Loan with Bad Credit

The Federal Reserve held its benchmark interest rate steady last week and sent its strongest signal to date that it sees no need to raise rates anytime soon. Its message ignited a rally on Wall Street, which cheered the prospect of continued modest borrowing rates for the near future.

To mortgage calculator for monthly payments, Freddie Mac surveys lenders across the country between Monday and Wednesday each week.

The average doesn’t include extra fees, known as points, which most borrowers must pay to get the lowest rates. 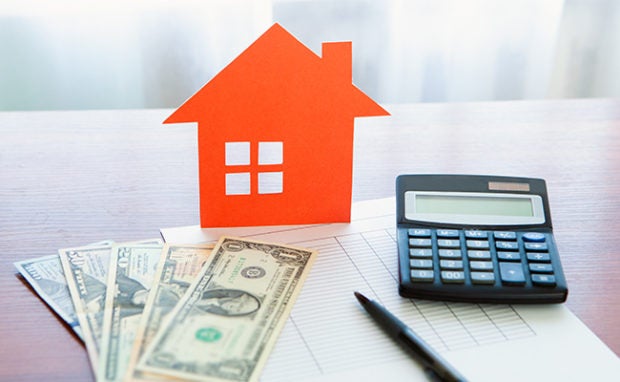 Why Are Mortgage Rates Falling?

They are not, The average fee on 30-year fixed-rate average mortgages fell this week to 0.4 points from 0.5 points. The fee on 15-year mortgages held steady at 0.4 points.

The average rate for five-year adjustable-rate mortgages dropped to 3.91 percent from 3.96 percent last week. The fee was unchanged at 0.3 points.

TRENDING
Hedge Funds – Buffer for the Market or Bummer for the People?
5 Best Finance Apps for Entrepreneurs in the US
Funding rate – A must-know for the boldest investors
The Greater Fool Theory – Everything to know
US lawmakers urge Treasury to ensure Russia cannot use cryptocurrency
How much does it cost to raise a child?

DID YOU KNOW?
How to Get Rid of Fruit Flies
Best Dog Travel Bags 2022
How to Create the Perfect PR Pitch: Tips and Tricks
Best Earplugs for Sleeping
10 Best Gifts for Grandma
10 Books to Help with Anxiety and Overthinking