Buying a house is one of the biggest decisions a person will make in their lifetime, and there are a lot of ways to go about it. One way involves a 30-year mortgage rate. A 30-year mortgage is the best choice for those who are interested in making small payments over a longer amount of time that aim for a loan modification or refinance rates in the future for their home loan. Which is most people, in fact, a 30 year fixed loan rate is the most popular type and life of the loan in the U.S with 90% of home buyers selecting that option as the way to finance their home purchase? And there’s plenty of lenders out there that finance that type of loan, which is why it is crucial to shop around and compare rates.

Frequently, an individual will choose to look into a refinancing program because they want to obtain better interest rates and a better payment term.

People chose to look into refinancing because it allows them to accomplish those goals without having to create a new mortgage contract. Sometimes, depending on the economy in which the home is purchased, there could be numerous reasons why someone would want to look into better rates.

If they purchased in a time where there were high-interest rates or an unstable economy, they would be interested in looking into a better deal.

There are a lot of factors that can come to affect someone’s ability to make payments on their mortgage, which is another reason they would begin to look at refinancing their home equity— receiving better rates that they would be more able to pay. 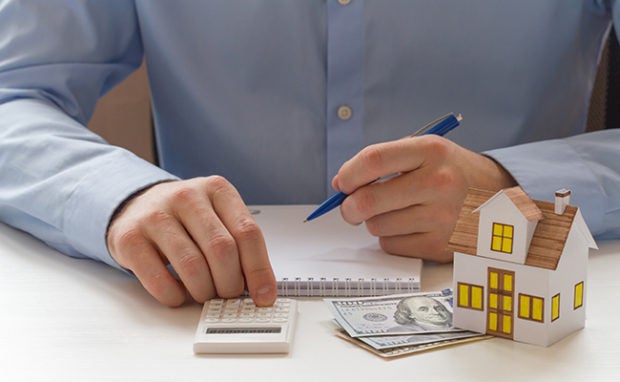 The First Step Is to Define the Loan Amount

A 30-year mortgage rate allows for the most flexibility in terms of payment. It is almost always easier for people to make smaller payments for a long amount of time than to shell out a large amount of money upfront.

That’s why a 30-year program is the most common option for homebuyers, they want an opportunity to buy, but not one that will break them financially.

30-year rates have come a long way since their conception. For example, in the 1980s, the world was experiencing an economic recession and one that set the interest rate on a 30-year mortgage as high as 18.45%!

Don’t worry, that percentage has dropped substantially since the ’80s, and since the ’90s hasn’t risen above 10%.

These low rates signal that the housing market is primed to sell and ready to find buyers.

But, people need to buy houses in not-ideal conditions as well, which is why refinancing programs can be such a regular part of a homeowner’s life.

When they want to look at better rates, rates that they maybe couldn’t get before because of the economic conditions surrounding the housing market, they may begin to consider refinancing.

Get Out of Debt With The Debt Snowball Method 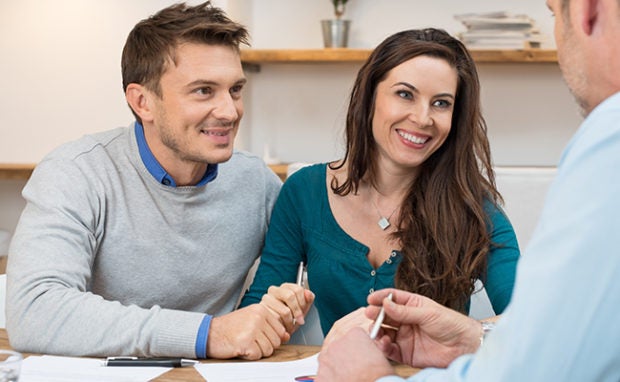 The idea of refinancing is interesting if not a tad complicated, one. Its’ basic premise is that you create a new contract on the payment of your home— without creating an entirely new mortgage payment. With this basic understanding in place, let’s get into some of the reasons a homeowner would consider refinancing:

The number one primary reason to refinance a home is…you guessed it! A better interest rate!

By going in and making a new contract with their bank or lender, a homeowner is able to gain a better interest on their new arrangement.

Which then enables them to achieve even lower interest rates in the future. Along with that perk of having a more disposable income, people often refinance in order to free up more money for other large purchases that they are on the cusp of making. There are some risks that come along with refinancing though.

There can be a lot of fees that accompany refinance programs. For example, the attorney fee that a homeowner would pay after hiring a lawyer to ensure they are truly getting the best deal possible. Or the fee that some mortgage companies can charge a homeowner for deciding to pay off their existing mortgage with their home line of credit.

These fees could add up in the long run, and counteract any possible savings a homeowner could gain through refinancing. So, when considering refinancing, it’s crucial to look at all your options.

Weigh the potential choice of choosing to refinance vs. waiting it out to see when a better arrangement may come along. Or, a homeowner can just continue to shop around until they find an option that allows them to avoid the bank fees. 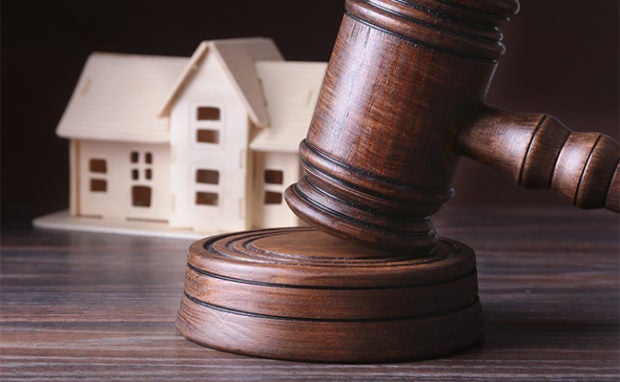 Now then, since we are all caught up on all the potential pros and cons of a refinancing program, let’s examine how exactly one would go about refinancing a home.

First of all, and probably most important, you have to know how you plan to repay the loan. That is very important! Maybe you plan to use some of that future disposable income to complete renovations to your home and use those upgrades to increase the value of your house.

That increase in the value of your home will mean that you’ll be able to sell it for more than you paid for it down the road, and maybe that’s how you plan to make payments back on the loan. That’s a completely valid plan— just have a plan.

Then, once you know where your money is coming from and going to, it’s time to meet with your mortgage company and mortgage insurance to discuss your options.

There may not be a plan that currently works well for you, so maybe you just get a better grasp on what the whole process or situation will look like and then sit back and wait for a better opportunity to present itself. In either case, going forward with the refinancing or waiting it out, it’s never a bad plan to hire an attorney to make sure you understand all the legal jargon— and the full financial implications of everything that are going on.

Now that you know more about the original terms and the principal balance of a long term 30-year fixed rate and a 15-year fixed mortgage rate loan and what refinancing is- and what it can involve— go out and buy a house wisely!

TRENDING
How to Get out of Debt
Is Using Student Loans for Living Expenses a Good Idea?
Debt Management Plan 2020
How the Debt Snowball Calculator Will Make You Debt Free
How to Payoff Your Debt on Unemployment
Which Debt Relief Programs Save You The Most Each Month