What's the Best Fixed Rate for Your Mortgage?

What’s the Best Fixed Rate for Your Mortgage?

When looking at getting a home loan, one of the best options is going to be a fixed rate mortgage or an FRM. A fixed mortgage rate is a mortgage with an interest rate that remains the same for the duration of your mortgage loan (unlike a variable rate loan where the rate will change) Meaning that as time progresses, months, years, or even several years, the life of the loan and your payment will never change. Sounds pretty good right?

No, not your weird aunt. Fannie Mae is the more commonly used moniker for the Federal National Mortgage Association. In the 90’s Fannie was one of the most powerful and most profitable companies in the world, But despite the impressive reputation of this powerhouse company, a lot of people feel that Fannie Mae played a role in the housing market crash of ‘08. 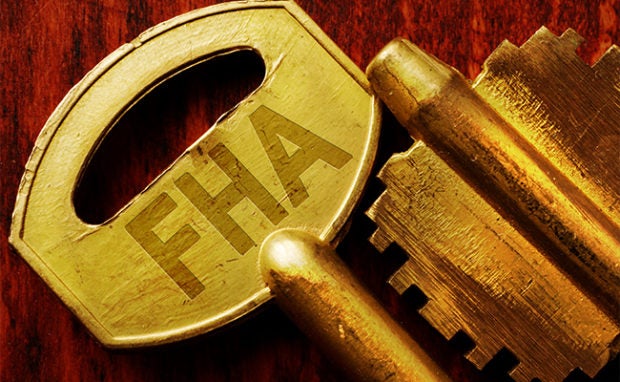 This is the Federal Housing Association, they are a popular choice for first-time homeowners because they allow down payments of 3.5% as long as you have a minimum of a 580 credit score. However, there is a downside, the borrower must pay insurance to help protect the financial interests of the lenders if the borrower should fall short in paying back what they owe.

In order to dive more in depth for all this information, lets being examining the good the bad or maybe even the ugly with FRM’s, Fannie Mae, and FHA. For starters, with FRM’s, the number one most important factor when looking at getting any is knowing how you are going to repay it. So, with a fixed rate loan, you’ll need to pick a mortgage term. The mortgage term will help decide how long you have to pay that loan back and it normally comes in either a 15 year or 30-year fixed rate mortgage. 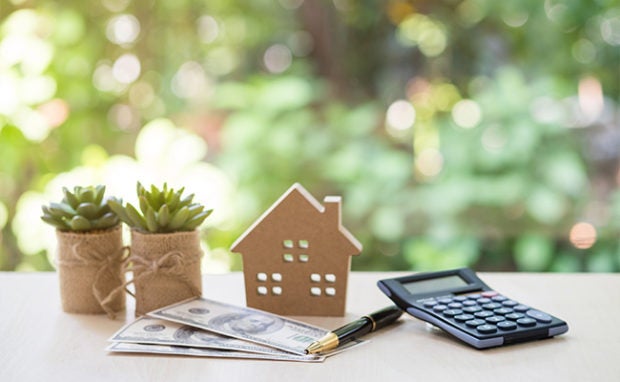 A 30-year fixed rate and payments mortgage are famous for having the lowest payment rate in the game. And rates that are always lower than a short-term plan.  By choosing a 15-year plan you’ll pay decidedly less in interest rates over the lifespan of the loan. A 15-year plan also has a lower interest rate in general. Now, to get into some of the cons. A 15-year loan, for regardless of the actual cost of the home, will have higher monthly payments. Which is why people commonly prefer the fixed monthly rate that a 30-year plan has to offer. Some of the cons of a 30-year rate are the higher interest rate and the higher amount of money paid over the course of the loan’s lifetime.

Now, to get to know a little more about Fannie Mae. Fannie Mae was founded in 1938, is a government-sponsored enterprise, and has been a publicly traded company since 1968. It was originally founded to help ensure that people had a ready supply of mortgage funds at affordable mortgage fixed rates. Today, however, Fannie operates more like a shareholder company that Congress operates via charter.

So, Fannie was created with the purpose of helping to ensure that the national housing finance system had liquidity, stability, and affordability within the mortgage market. In order to do this, Fannie allows thousands of banks, mortgage companies, and savings and loans to have ready access to funds they would need to ensure any loans they need to finance housing. 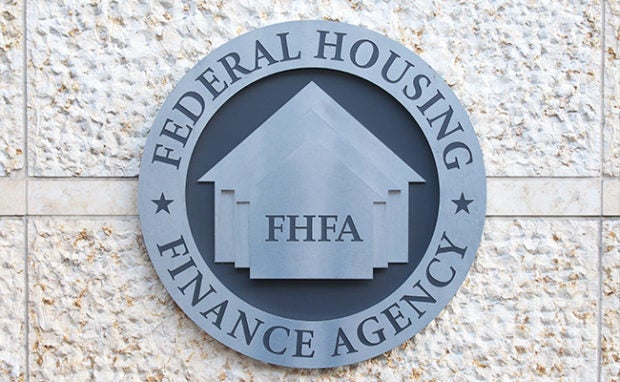 What Is the Debt to Income Ratio Needed to Qualify for an FHA or Conventional Mortgage?

How to Get a VA Home Loan with Bad Credit

Home Loan With Low Credit: Is It Possible?

In fact, in the summer of ’08, Fannie owned or was the guarantor, of $5.2 trillion out of the total $12 trillion that made up American mortgages. While Fannie’s presence in the mortgage world did have a positive influence as Fannie helped to increase homeownership rates in the U.S, there was also the more problematic aspect of Fannie Mae. Fannie Mae was basically allowed to operate as an implied, and government-backed monopoly. And this had a lot of negative repercussions that greatly outweighed the positive benefits the company could deliver.

On September 6th of 2008, Fannie Mae was placed under the direct supervision of the federal government. By the government stepping in and taking over Fannie, there came to be this belief, called an ‘implicit guarantee’ that the government would step in and bail them out if they got into trouble. The fact that this ‘implicit guarantee’ was believed by a wide range of companies allowed Fannie to borrow money in the bond market at lower rates. The yields on Fannie’s debts were about .35% higher than the U.S treasury bonds. That may not seem like a huge percentage, but it adds up when you’re working in trillions. 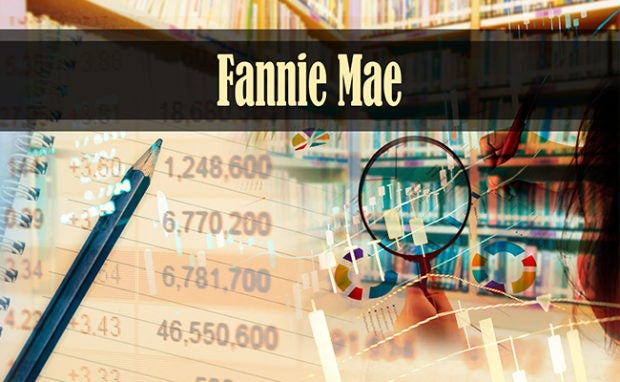 Fannie Mae went on like this for almost 2 decades, earning a large number of profits in the meantime. Everyone wanted a piece of Fannie’s earnings, and so companies that previously had nothing to do with mortgaged starting buying them up. Seeing their market shares drop, Fannie began financing and guaranteeing loans with lower credit quality, which would prove to be their downfall. Homeowners with higher equity normally don’t default on their homes. By 2007, Fannie had begun to experience extreme losses.  By 2008 they had taken on an additional $200 billion in debt in an attempt to save the market, but by September 2008, it was clear the firm was in financial trouble. The FHFA put the firm on conservatorship and American taxpayers were left on the hook.

Onto the FHA! The FHA was created back in the 1930s to provide lenders with insurance security.  In order for a borrower to be considered by the FHA, they have to have a minimum FICO score of 580. There are several other requirements that the FHA has.  Some of the benefits of an FHA loan include that its one of the easiest loans to get, and, you don’t have to have perfect credit to get one. FHA also has a program called ‘assumable mortgage’, which means that if you wanted to sell the home to someone before you’ve finished paying off your mortgage, the buyer can ‘assume’ the loan you have.

There a lot of other factors that can go into an FHA loan, so to make sure you are making the best choice for you and your financial future be sure to research all the options, like rates, programs, and limits before you decide the one for you. If you served in the military you may go to your closest Department of Veterans Affairs and inquire on VA loans, Federal Housing Administration or visit a financial institution you have an account with.

MORE STORIES
What is Nintendo Direct, and When is it Coming?
Proud Boys leader was prolific informer for law enforcement
GameStop Effect Puts Global Bets Worth Billions at Risk
Don't miss out on the latest news and information.

TRENDING
Millennials: The Debt Generation
How First-Time Borrowers Can Choose the Right Student Loan
How Does Mortgage Interest Work?
Which Debt Relief Programs Save You The Most Each Month
What Should I Do If I Can’t Make My Student Loan Payments
How Does a Mortgage Work?
MOST READ
usa Biden taps Fil-Am as White House liaison to federal personnel managers
usa Duterte’s dictatorship will never defeat UP Diliman
usa PH extends travel ban on foreign nationals to Jan. 31
usa Foreign-educated health care professionals sidelined amid pandemic
usa ‘Post-truth’ America, a bad role model for PH
usa Wall Streets Retail Frenzy Deepens as GameStop Extends Rally
usa Biden to limit private prisons and transfer of military equipment to police