CHICAGO — Daniella Wheelock’s first time was with a man named William. Her first time doing theater work, that is.

“My first show that I ever worked on was a middle school production of ‘Hamlet’ that I assistant directed,” she recalls. 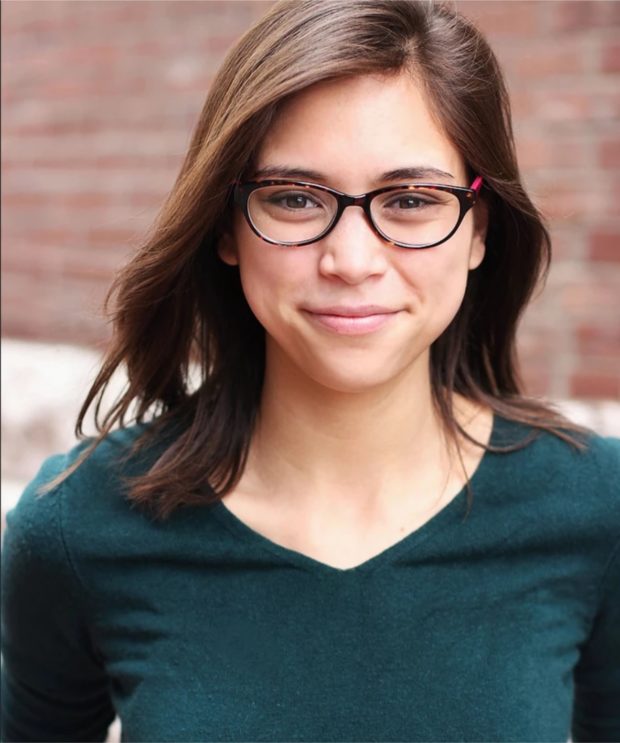 Españo says the show is, “a superb starter sampler for virgins—meaning those who have never seen a Shakespeare play.”

“The language become understandable contextually because you can relate to whatever issues back then are still happening now.”

In addition to accessibility, he points out it’s fun.

To wit, the production is held in a bar, heckling is encouraged, and there will be audience participation (where they get to help assign roles for the actors).

Wheelock’s recent credits include “My Very Educated … (Ghost Stories)” for The Barrens Theatre Co., “Where We Go Together” for A Dead Whale Productions, “The Fault of Falling” for the San Diego Fringe Festival, and “Life” and “Goat” for Milwaukee Repertory Theater.

A San Diego native, Wheelock grew up listening to her mother, who is Filipino, playing the piano and singing.

“Music has always been a big part of my life. Music is what introduced me to theater,” she says.

She also grew up with two “very talented older sisters who were also musicians. My ate was in the theater program at our school, and I would sit in on musical rehearsals that my mom played piano for.”

She eventually took up directing at Webster University and had an Emerging Professional residency at Milwaukee Repertory Theater.

“ReDiscover Theatre has been doing a production of this show every year for the past six years,” Wheelock explains.

“When directing applications opened this year, I knew that I wanted the chance to work on it again.” 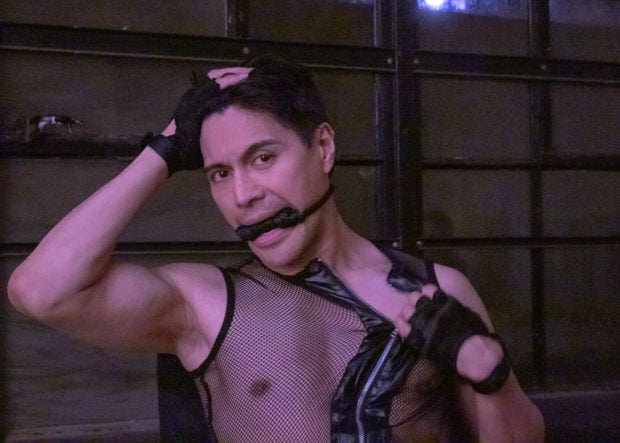 Jay Españo is in the cast of “50 Shades of Shakespeare.” KELLY SCHMIDT

“Rehearsals have been so much fun. The cast this year is incredible, and pretty much every rehearsal we’ve had a moment that’s made me laugh so hard I’ve cried. Every new cast brings in so much energy and joy, and it has been really fun watching this year’s show take shape.”

Wheelock agrees that “50 Shades of Shakespeare” is definitely geared toward audiences who may not know anything about or are afraid of Shakespeare’s works.

“This is definitely the show for you! One of my favorite things about this show is that it has some scenes that are very traditional Shakespeare, and some scenes that have been taken really far out of context of the original play.

“You don’t need to know anything about what plays the scenes are from, and the actors do a great job of playing with the language.”

LATEST
Audience for Emmy Awards show rises to 7.4 million
Gordon dares ‘bully’ Duterte: Do your worst, I’m not scared
Senators OK OVP’s budget at committee level, vow to increase it
Hitman 3 Review – Is It Worth The Hype?
7 infants among Tarlac’s 278 new COVID-19 cases