“Bridget Jones’s Diary” knows one of her New Year’s resolutions is “Not go out every night but stay in and read books and listen to classical music.”

The reality, however, is substantially different. What people actually do in their leisure time often doesn’t match with what they say they’ll do.

Economists have termed this phenomenon “hyperbolic discounting.” In a famous study titled “Paying Not to Go to the Gym,” a couple of economists found that, when people were offered the choice between a pay-per-visit contract and a monthly fee, they were more likely to choose the monthly fee and actually ended up paying more per visit. That’s because they overestimated their motivation to work out. 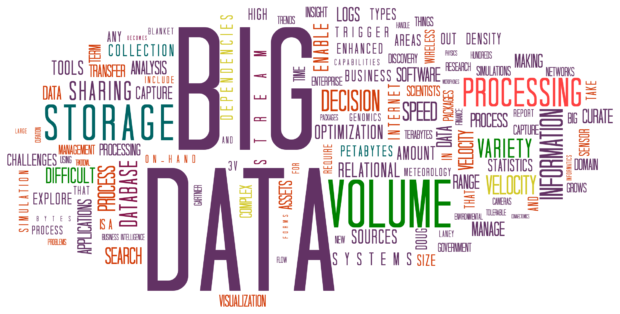 Hyperbolic discounting is just one challenge of operating in a creative industry. Tastes are highly subjective, and the elements of plot and narrative that make one movie a tremendous hit could easily make another a critical and commercial failure.

For decades, advertisers and marketers struggled to predict the consumption of leisure products such as movies and books. It’s equally challenging to decide the timing. Which weekend should a studio release a new movie? When a publisher releases a hard copy of a book, how do they decide when to release the e-book version?

Today, big data offers new visibility into how people experience entertainment. As a researcher who studies the impact of artificial intelligence and social media, there are three forces that stand out to me as especially powerful in predicting human behavior.

Economics of the Long Tail 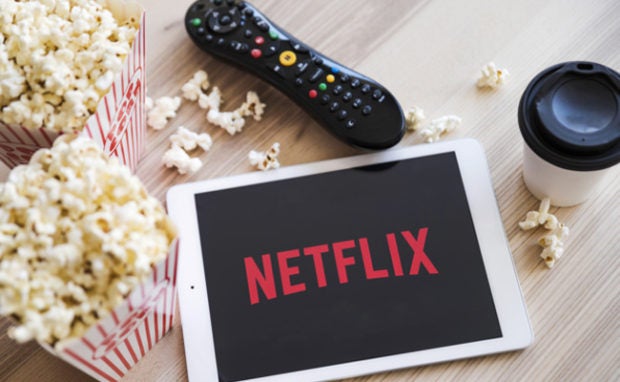 The internet makes it possible to distribute entertainment products that are less popular than mainstream successes. Streaming shows can acquire a larger audience than what is economically feasible for distribution through prime-time television. This economic phenomenon is referred to as the long tail effect,

Since streaming media companies such as Netflix do not have to pay to distribute content in movie theaters, they can produce more shows that cater to niche audiences. Netflix used data from their individual customers’ viewing habits to decide to back “House of Cards,” which was rejected by television networks. Netflix data showed that there was a fan base for movies directed by Fincher and movies starring Spacey, and that a large number of customers had rented DVDs of the original BBC series. 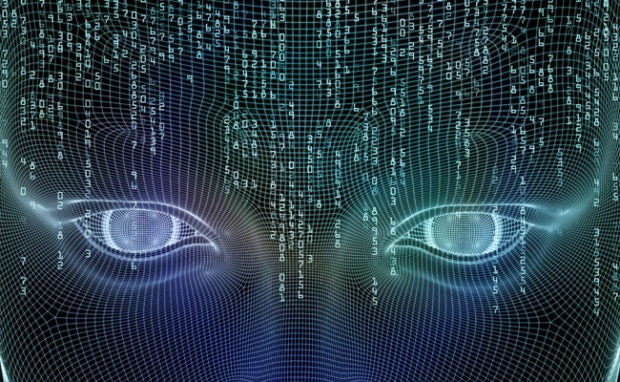 With social media, people can share what they are watching with their friends, making otherwise independent entertainment experiences become more social.

By mining data from social sites like Twitter and Instagram, companies can track in real time what moviegoers think about a given movie, show or song. Movie studios can use a treasure trove of digital data to decide how to promote shows and release dates for movies. For instance, the volume of Google searches of a film’s trailer during the month before its premiere is a leading predictor of Oscar winners as well as box office revenue. Movie studios can combine historical data about movie release dates and box office performance with search trends to predict ideal release dates for new movies.

In a study I conducted with Yong Tan of the University of Washington and Cath Oh from Georgia State University, we showed how such social influence determines not only which YouTube videos become more popular, but also that videos shared by influential users become even more widely viewed.

One study shows that when studios pay attention to social media buzz before a movie’s release, the difference between the predicted revenue and the actual revenue, known as the forecast error, reduced by 31 percent. 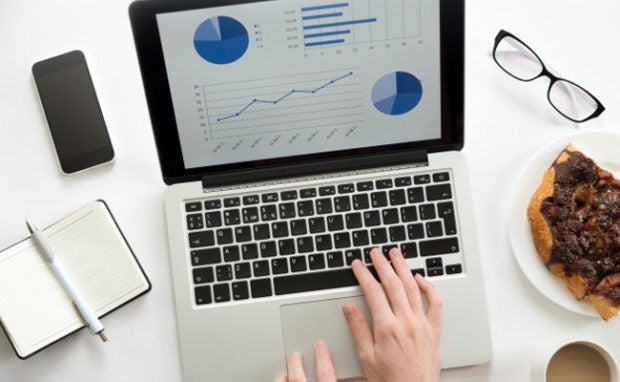 The mathematician Jordan Ellenberg pioneered the use of the Hawking index, a measure of the average page number of the five most highlighted passages in a Kindle book as a proportion of that book’s total length. The Hawking index shows when people give up on a book. If a 250-page book’s average Kindle highlight appears on page 250, that would give it a Hawking index of 100 percent.

The theory gets its name from Stephen Hawking’s “A Brief History in Time.” While this book still sells millions of copies a year, it is also seldom read, with a dismal Hawking index of 6.6 percent.

When a company such as Amazon decides which books to recommend to potential readers or which Prime shows to produce, they look at detailed digital traces of which plot points engaged audiences and which did not. This might help them to promote an upcoming release or to make better recommendations to individual users. Given new big data insights like these, entertainment companies may soon know what exactly Bridget Jones would like to do with her leisure time better than Bridget herself does.

As this technology continues to develop, we will see new uses of pattern recognition on the market. and in various consumer industries. Statistics and data collection speak volumes to that habits of humanity, and carry extreme power when used to derive even more information.