Advertisers are grappling with Twitter’s new ownership under Tesla boss Elon Musk, who once tweeted, “I hate advertising.” Below are reactions from some of the companies:

The Virginia-based U.S. unit of luxury automaker Audi – a Volkswagen Group brand – said it paused advertising on Twitter and would “continue to evaluate the situation.” A Ford spokesperson told CNBC the automaker was not currently advertising on Twitter and had not been doing so before Musk’s deal.

The company known for its Cheerios and Lucky Charms cereals has paused advertising on Twitter, a spokesperson said on Nov. 4 and will monitor the direction Twitter takes and evaluate its marketing expenditure.

The largest U.S. automaker temporarily paused paid advertising on Twitter after Musk completed his takeover. The automaker said it was “engaging with Twitter to understand the direction of the platform under their new ownership.”

The HIV drugmaker and its unit Kite are in the “process of pausing advertising” on Twitter, monitoring its ad spending, and waiting to better understand how community standards and content moderation will be handled.

Havas Media Group, Vivendi’s advertising unit, recommends that its clients “temporarily pause their Twitter ads in the U.S. because of concerns about the company’s ability to monitor its content,” the Wall Street Journal reported.

The Interpublic Group of Companies Inc

The Wall Street Journal reported that the global advertising and marketing services firm recommended that its clients temporarily pause advertising on Twitter. 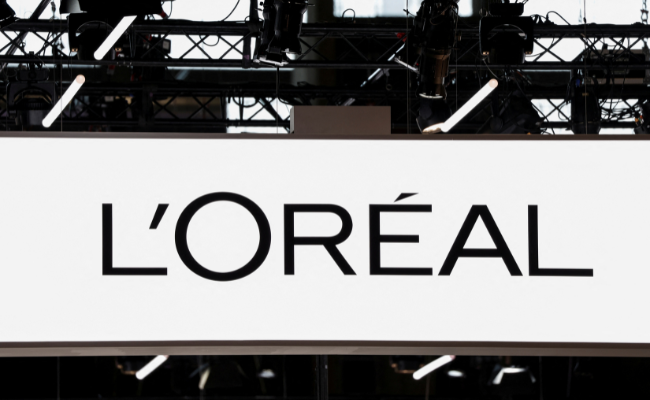 A logo of L’Oreal is seen at its exhibition space, at the Viva Technology conference dedicated to innovation and startups at Porte de Versailles exhibition center in Paris, France June 15, 2022. REUTERS/Benoit Tessier

The cosmetics maker said it had not suspended ad spending on Twitter, denying a Financial Times report from Nov. 2 that said it had, citing sources familiar with the matter.

The maker of Oreos has paused advertising on Twitter, CEO Dirk Van de Put told Reuters in an interview, saying the “amount of hate speech increased significantly” since Musk’s takeover. “We felt there is a risk our advertising would appear next to the wrong messages,” he said. “We have decided to take a pause and a break until that risk is as low as possible.”

The advertising conglomerate that serves over 5,000 clients in 70 countries, including McDonald’s Corp and Apple, recommended that clients pause their spending on Twitter in the short term. “Twitter’s ability to maintain their previous level of brand safety measures and effectiveness seem impeded in the immediate term,” it said.

SpaceX bought an advertising package on Twitter for its satellite internet service Starlink to test the effectiveness of Twitter advertising in Australia and Spain, said Elon Musk, who owns both companies.

The carmaker said it would pause all paid advertising on Twitter until the Dodge, Fiat, and Chrysler parent company clearly understood the platform’s future.

The airline said it had suspended ad spending on Twitter.

The automotive conglomerate, which includes brands such as Lamborghini, Audi, Seat, and Porsche, recommended its brands pause paid advertising on Twitter until further notice.