Explaining the denial of U.S. H2 work visas to Filipinos

Every year (since 2008) the U.S. Department of Homeland Security and the Department of State publish a list of countries whose nationals are eligible to receive H2A and H2B visas. Philippines has always been on this list except for this year, 2019.

In a surprising announcement through the Federal Register publication on January 18, 2019, the Philippines together with Dominican Republic (H2B only) and Ethiopia were deleted from the list. This means that noFilipinos will be able to receive H2 Visa beginning 2019.

The working visas impacted by this bad news are limited to the H2A and the H2B visas.

H2A visas are working visas issued to performers of agricultural labor or agricultural services of a temporary or seasonal nature. Farm labor includes the raising of livestock, any practices including forestry and lumbering incident to or related to farming operations, handling, planting, packaging to market or carrier for marketing. 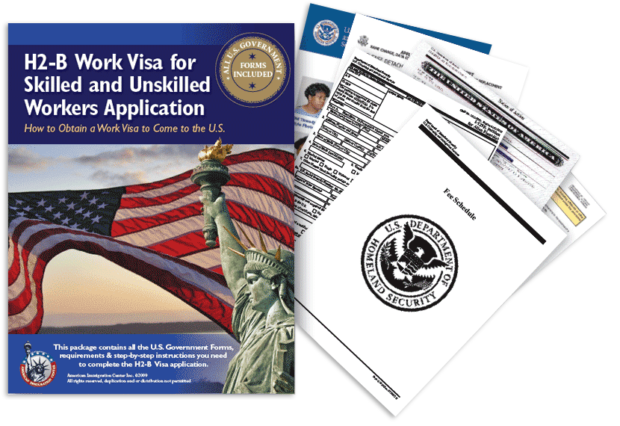 H2B visas, on the other hand, are for to work in non-agricultural labor. The type of jobs mostly availed by Filipinos who are temporary and seasonal workers in the hotel or construction projects.

Both these agricultural and non-agricultural working visas are temporary in nature and the holder of these visas are expected to return to their homeland after the expiration of the visas.

There are other categories of working visas that are not affected by this recent development and these include the H1B professional and specialty occupations, the H3 Trainees and the O1/P1 working visas. Filipino nationals may continue to apply for the latter visa categories.

The U.S. Department of Homeland Securities reports that 40% of those issued H2 visas do not return to the Philippines after the expiration of their visas. It was also noted that 40% of the quota number for derivatives of “T1” Trafficking Visas are issued to Filipinos. Visas for derivatives of victims of trafficking are identified as T2 or T3 visas.

Human trafficking occurs when traffickers lure individuals with false promises of employment and a better life, often taking advantage of the vulnerable unemployed or low income individuals who lack access to social safety nets. Victims of human trafficking are issued T nonimmigrant visas and are allowed to work and remain in the United States. To prohibit the use of the H2B visa as a route for human traffickers to take advantage of their victims, the DHS decided to designate Philippines as a country whose nationals are no longer eligible for the H2B and H2A visas.

Given that overstaying the authorized stay is unlawful, It must be pointed out that overstaying of H2 workers is one major consequence of human trafficking. Most of the victims borrowed huge sums of money to be able to pay their agents or traffickers. These workers are hesitant to return to the homeland because they will be facing financial issues, lawsuits, if not harassment, from their creditors in the Philippines.

There are 66,000 visas issued each fiscal year. For the year 2017, Filipinos availed of 767 of the H2B visas and that is approximately a little more than 1% of the allocated visas. In rendering Filipinos ineligible for the H2B visas, there is not much impact on U.S. employers in general. However, the 1% is still important to Filipino workers and to their employers and that most of those affected are head of their families.

If there is a genuine employer and employee relationship, employers may still seek a reconsideration to qualify Filipino workers as a matter of discretion and on a case by case basis if it is in the U.S. interest for the Filipino worker to receive the H2B visa. A discretionary factor that may be taken into account is the worker’s prior admission as H2B and that the worker complied with the terms of the program.

As for the human trafficking issue, this is a more serious concern not just for the United States, but also for the Philippine government. With the delisting of the Philippines from the H2B program, it will be an opportune time to review existing regulations and initiate more restrictive measures to protect our Filipino workers.

Atty. Lourdes Santos Tancinco, Esq. is a San Francisco based immigration attorney and an immigrant rights advocate. She may be reached at 1 888 930 0808, [email protected] facebook.com/tancincolaw, or through her website www.tancinco.com.