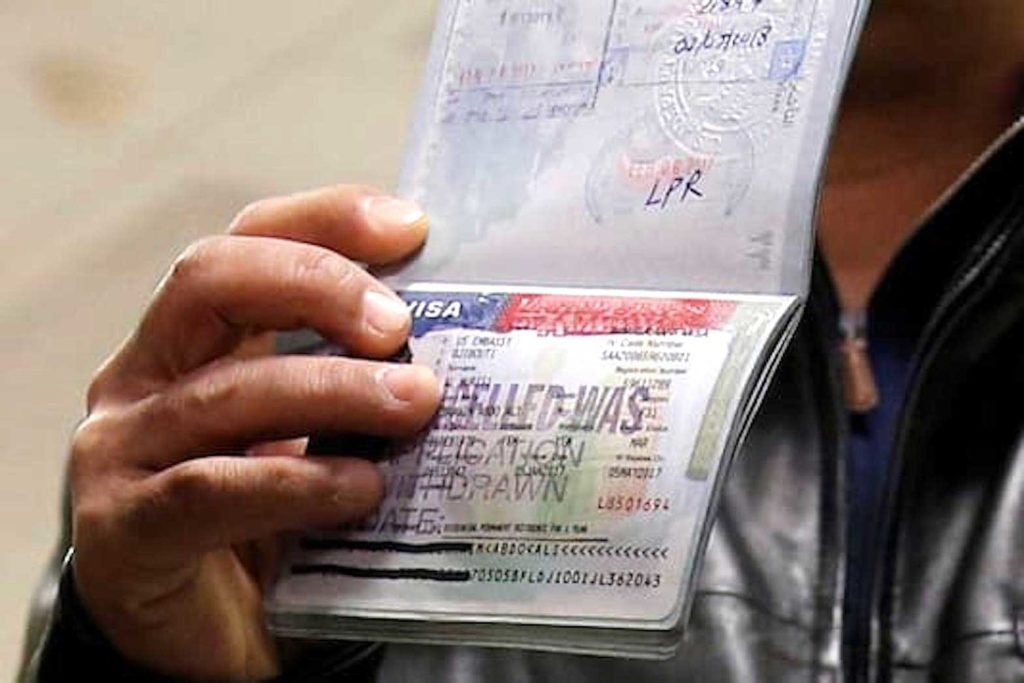 President Joe Biden has allowed a 2020 ban on H1-B skilled worker and certain other temporary visas to expire on March 31.

H1-B visas were suspended by U.S. President Donald Trump in June last year, ostensibly to protect American jobs already reeling under the impact of the pandemic.

The White House did not make an official statement on the suspension’s expiration.

Trump’s stated reason for the suspension was to protect American jobs in the face of unprecedented unemployment last year. But the ban did not have its intended impact, according to the preliminary findings of a Wall Street Journal study. The analysis found that businesses employing foreigners “struggled to fill jobs” despite very high domestic unemployment.

The ban, which was opposed by several prominent industry bodies, was litigated last year. The American Chamber of Commerce and the National Association of Manufacturers had won a preliminary injunction against the ban for their members from a federal court last October ( the start of the U.S. fiscal year).