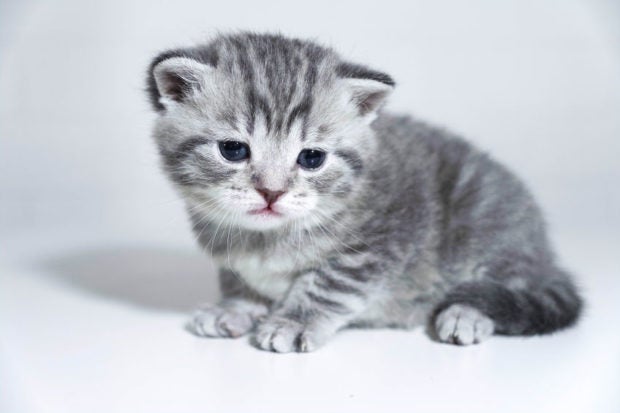 ROCKPORT, Ind. (AP) — Authorities in southern Indiana are investigating allegations that an animal shelter has been freezing kittens to death as an alternative to accepted forms of euthanasia.

Bridget Woodson told the Courier & Press that she quit working at the Spencer County Animal Shelter and spoke to authorities after the animal control officer twice asked her to put injured but alive kittens in a plastic bag and then into a freezer to kill them.

“I had to do something,” Woodson said. “I’m super concerned about the animals. If this is deemed as acceptable and no one is held accountable, what else will start to slip through the cracks?”

Woodson shared with the newspaper a screenshot of a text exchange she said was between her and the animal control officer. During that exchange, Woodson claimed the officer told her that “the freezer is no less humane” than euthanasia by a veterinarian.

The officer did not respond to messages requesting comment.

The “slow chilling or freezing of unanesthetized animals” is an unacceptable form of euthanasia, according to the American Veterinary Medical Association Guidelines for the Euthanasia of Animals.

Attorneys for the Spencer County Animal Control Board released a statement to WFIE-TV saying the “board acknowledges that actions have occurred that are fundamentally opposed” to its mission of proving humane care and treatment of animals.

“In response, the Board has carefully reviewed its policies and has adopted new policies and procedures to address these unacceptable actions,” the statement said.

That would appear to satisfy Woodson.

“This is the only shelter resource in this town and for so many surrounding towns. I don’t want it closed,” Woodson said. “I just think the guidelines and policies absolutely need to change. The management and board absolutely needs to be changed.”

The Spencer County Sheriff’s Office turned the investigation over to the prosecutor’s office due to a potential conflict of interest. Chief Deputy Prosecutor Thomas Pulley declined to comment on the case. AB