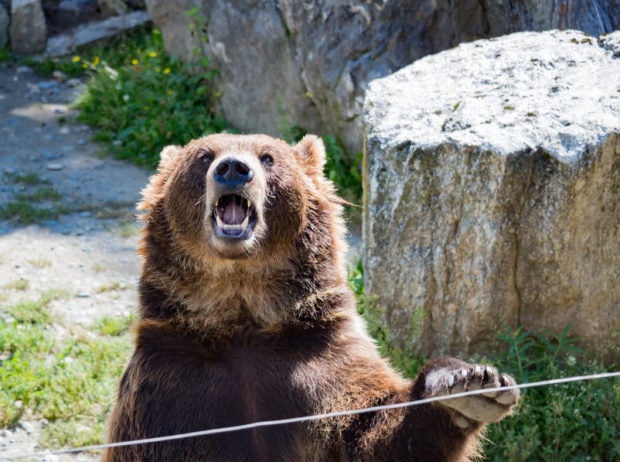 DURANGO, Colo. (AP) — A Colorado man has been fined $1,000 (about P53,000) for intentionally feeding bears for the third time in the past eight years.

The Durango Herald reports a resident reported to Colorado Parks and Wildlife that they had seen a man leaving out food in his backyard for bears.

An investigation found that the man had previously been fined for the same behavior in 2010 and 2012.

Thorpe said Colorado Parks and Wildlife contacted the man on Sunday, who paid the fine on the spot.

Your subscription could not be saved. Please try again.
Your subscription has been successful.
MORE STORIES
Book for Filipino immigrant kids to be used by Winnipeg schools
Fil-Am in Gerard Butler starrer ‘Plane’ making new short
Light sentence for Filipino driver in fatal Hawaii DUI angers victim’s kin
Don't miss out on the latest news and information.