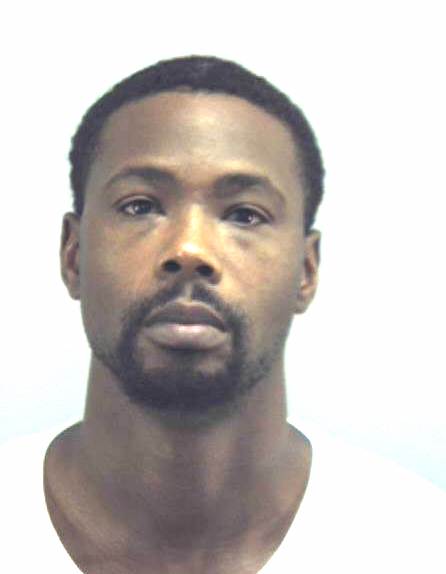 VIRGINIA BEACH, Virginia — Police have arrested the former boyfriend as a suspect in the murder of a Filipino American mother of four, Bellamy Gamboa, who has been missing since July 1.

Lamont Johnson, 41, was charged with the second degree murder of Bellamyand four counts of contributing to the delinquency of a minor, according to the Virginia Beach Sheriff’s Office website. Police did not explain what led to the charges against Johnson. 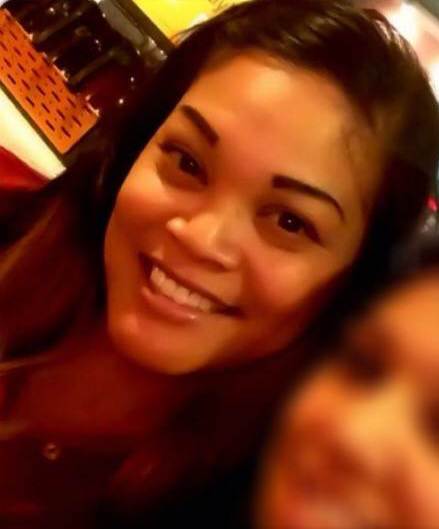 A Virginia Beach Police Department press releasesaid those charges are related to specific events involving Bellamy and Johnson’s infant twins, who reportedly had been under his care since Bellamy’s disappearance. Bellamy’s body has yet to be found.

Johnson was arrested Sunday and is being held at the Virginia Beach County Jail without bond. Bellamy and Johnson were no longer in a romantic relationship but co-parented their infant twins in the same house. The two reportedly argued over the rent before she disappeared.