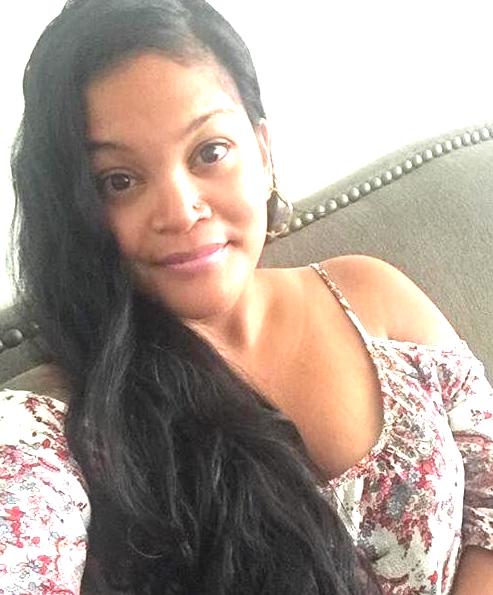 Bellamy Malaki Gamboa, a mother of four, has been missing since July 1 and is believed to have been abducted. VBPD PHOTO

VIRGINIA BEACH, Virginia – Federal Bureau of Investigations personnel are helping the Virginia Beach Police Department find a missing 39-year-old Filipina American who is believed to have been abducted.

The FBI is giving the Virginia Beach Police Department investigative and technical help in finding Bellamy Malaki Gamboa, 39, the missing mother of four, according to WKTR News 3.

Gamboa was last seen at about 8:30 p.m. July 1 at her townhouse off Diamond Springs Road. Her gold-colored 2005 Ford Focus was found two days later next to a dumpster on Pickering Street in Lake Edward, about 4 miles from her home. Her family says text messages shortly before she disappeared showed she feared for her safety.

Bellamy is a Filipino American woman with brown eyes and black hair, is 5’1″ and weighs approximately 135 pounds. A band of roses is tattooed on her right arm and “Bellamy” on her right ankle.