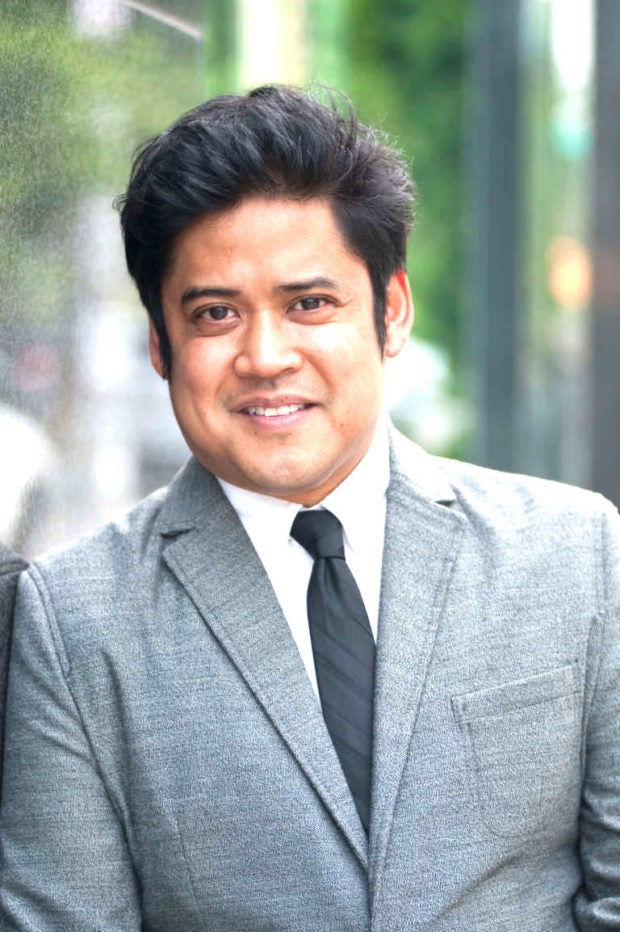 Lagundino was chosen with a unanimous vote by the selection committee after a five-month national search that attracted more than a hundred applications from across the country.

“My vision for Park Square Theatre is to have impact with bold, theatrical events which surprise and transform our audiences,” he said.

“Together, we will build a theatre that represents us all; the story of inclusion will permeate every aspect of our organization, from the choice of plays—classical to contemporary—to the way we market our shows and sell our tickets, to faces that we see in our audience and how we interact with the community.

“We will build this theatre with love.

“Audiences will see it in the details and care we put into our productions. Students will feel it in how we welcome them into our theatre. The board will know it as they invite new friends to the hottest show in town. People who have been othered will see it when actors who look like them share their stories.”

His work as an actor and director spans across the country.

Born in Takoma Park, Maryland, Lagundino has master’s degrees in acting from University of Texas and in directing from Brown University (where he was a founding producer of Romp of Otters, the school’s graduate theater company).

He previously cofounded Tsunami Theatre in Washington, DC, where he was artistic director until 1999. He was also founding artistic director of Thunder Mountain Theatre Project in Juneau, Alaska (founded in 2007), later renamed Generator Theater Company in 2009.

Lagundino is not new to the Minneapolis area. Last year, he worked at the Guthrie Theater, assistant directing “Blithe Spirit,” and at Mixed Blood Theatre, acting in “Vietgone.”

In a Facebook post, he wrote, “I … am fortunate to be returning [to St. Paul] as one of the leaders of a theater that shares my love of theatrical possibility and of civic engagement by opening up space for all voices in our community to find their full expression.”

“Flordelino is both a theater maker and a company-builder, which builds on our history,” Cook said. “As a leader, he is ambitious for his fellow artists and professionals. Empathetic by nature, he listens intently and pulls people together to make things happen.”

He begins his tenure on Aug. 1 and will overlap with Cook for a month as Cook prepares to retire on Sept. 1.

An exhibition celebrating the history and contributions of Park Square Theatre will be held at Landmark Center during September. A welcome reception for Lagundino is scheduled for Sept. 26.

A major contribution to the theater has bestowed the company’s artistic director position with the official title of “The John W. Harris Family Artistic Director.”