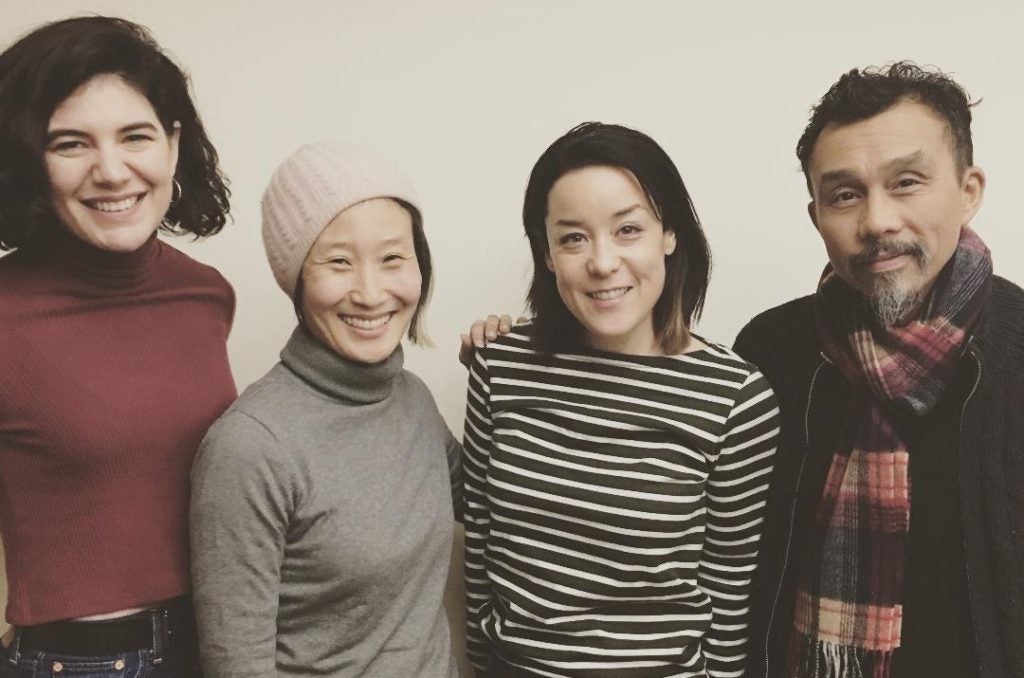 Aside from Lagundino, other Filipino Americans in the production include actor Ron Domingo. Leviathan Lab was founded by Fil-Am Ariel Estrada.

The dramedy is about Lee, who must deal with a friend’s racist rant, a deteriorating domestic situation, ancient goddesses and house flies.

The play aims to ask theatergoers “How can we connect people in a time of heightened fear and anger?”

Also an actor and photographer, Lagundino is a recipient of the 2017 Drama League New York Directing Fellowship.

His recent directing credits include a reading of John Kim’s “Un (a completely true tale of the rise of Kim Jong Un)” for Pan Asian Repertory Theatre and a staging of David Henry Hwang’s “FOB” for the Drama League, both in New York. 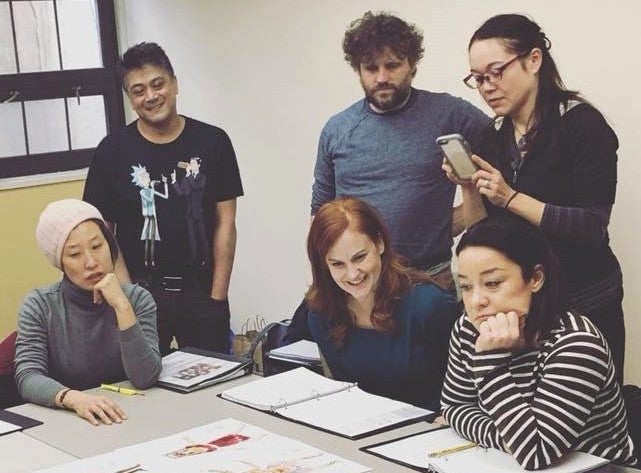 He recently acted in “Vietgone” for Mixed Blood Theatre in Minneapolis, Minnesota.

Chanse wrote “Trigger” shortly after the presidential election in 2016.  “I was thinking a lot about anger, wrestling with it, wondering about it, how to understand it, where it comes from, and what to do with it,” she says in a fundraising video for the play.

“This play came out of that place, a lot of anger and a lot of uncertainty about how to handle that anger. For me, this play feels raw, personal and urgent.

“I’m really excited and grateful to be developing it with Leviathan.”

Chanse, who is of Chinese and Pennsylvania Dutch (Swiss-German) heritage, has worked with other Filipino American-led theater groups such as Bindlestiff Studio in San Francisco and Ma-Yi Theater in New York, where she has been a member of its Writer’s Lab, a support group for playwrights, since 2010.

“I was really blown away by the play,” says Lagundino of the first time he read Chanse’s work.

“I was immediately taken by its energy, audacity and intelligence and how it speaks honestly about the situation that the country finds itself at this moment.

“The play deals with the divisiveness and misunderstandings people have when coming from polar opposites of the political spectrum. Sam has found a way to make it personal by putting two old friends together who hold these differing views.”

Lagundino also notes that the play deals with social media and how it affects our daily lives.

Lagundino and Chanse worked together last December on a staged reading of the play to test the material.

Chanse ended up cutting out 20 pages from her draft.

“The staged reading was essential for the development of the play,” said Lagundino. “We had some remarkable actors as part of it. What we came away with was a lighter, more hard-hitting script.”

And now, the next step in this play’s growth is actually staging it.

“I really love being in rehearsals and seeing what everyone brings to the production. I get really excited with the discoveries that we find in the room.

“The biggest challenge is staying open to how we’re responding to the material. It’s important to always be listening and evaluating how the material is landing on us all.”

Their rehearsal process echoes what Lagundino believes is at the core of Chanse’s work: “The value of her play is the action of having a conversation with people that don’t agree with you and being able to open up a space for that to happen.”

Leviathan Lab was founded by actor, singer and producer Ariel Estrada in 2009 to provide a space where Asian American artists can find a home, grow and experiment.

In March, the group will hold “The Living Room Series,” its annual site-specific laboratory.

“We ask five writers to write on a topic,” says Lagundino. “This year, we’re focusing on Asian American sexuality with the theme ‘Sexy Beast.’” 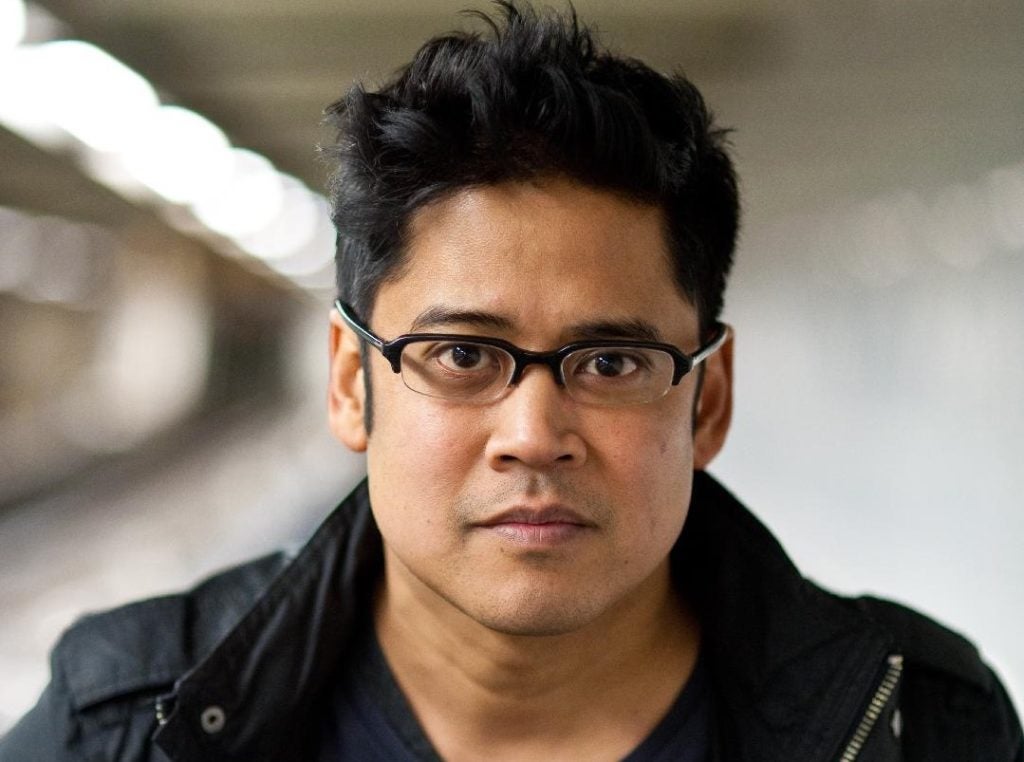 “How are Asian Americans sexy? How are we oversexualized? How are men treated in the media? It is an exciting topic and goes into a question of why isn’t there more visibility of Asian Americans in media.”

Other plans this year include continuing the development of writer and performer Joe Ngo’s one-person show “Words Words,” which looks at his relationship with his native Teo Chew language and the genocide that caused his family to immigrate to the US from Cambodia.

The group will also collaborate with Theater Akimbo and Filipino American actor/director Orlando Pabotoy on a new commedia dell’arte piece.