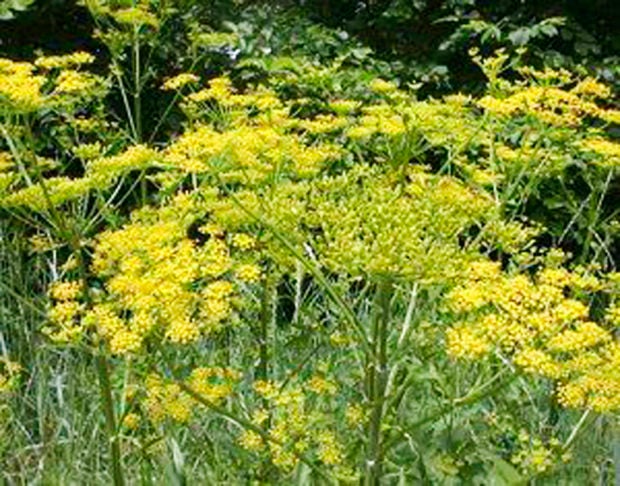 This July 2018, photo provided by Charlotte Murphy shows poison parsnip in Bennington, Vt. Murphy was left with severe burns and blisters on her legs after encountering the invasive species of plant in Vermont. Image: Charlotte Murphy via AP

ESSEX, Vt. (AP) — A woman was left with severe burns and blisters on her legs after encountering an invasive species of plant in Vermont.

Charlotte Murphy says she developed painful blisters overnight after brushing against poison parsnip. Murphy says the blisters got so bad she had to go to the hospital to see a burn specialist. 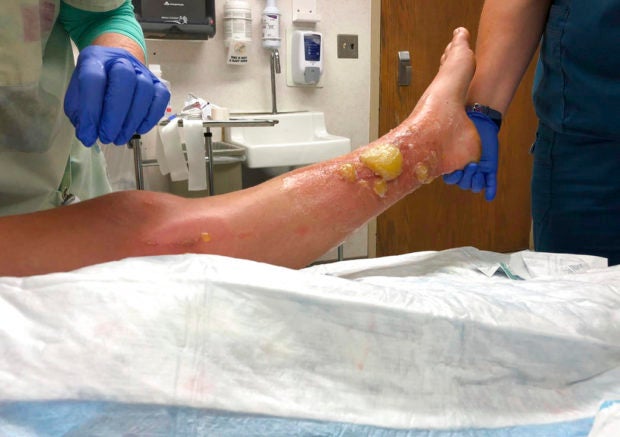 The Essex woman learned her injuries were comparable to second-degree burns and were caused by the invasive plant.

David Grass of the Vermont Department of Health says the sap in the parsnip has a chemical reaction with the sun that causes accelerated burns. He says people should wear long pants and sleeves while in tall grass.

Blockbusters in Alaska set to close; 1 store left in US