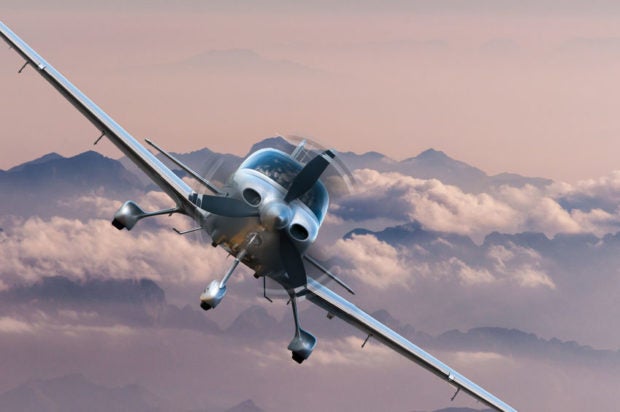 ST. IGNACE, Mich. (AP) — Authorities believe they have discovered the wreckage of a small plane that crashed more than 20 years ago in northern Michigan.

A single-engine Piper took off Sept. 14, 1997, from Drummond Island in Lake Huron. The 45-year-old pilot, Mark Davies, and his wife, Janet, were heading to Howell, about 300 miles (480 kilometers) to the south. A flight plan wasn’t filed.

The National Transportation Safety Board says the plane was seen on radar flying south, then turning and flying north. Then it disappeared.

A four-day search failed to find the remains of the couple or the plane. AB