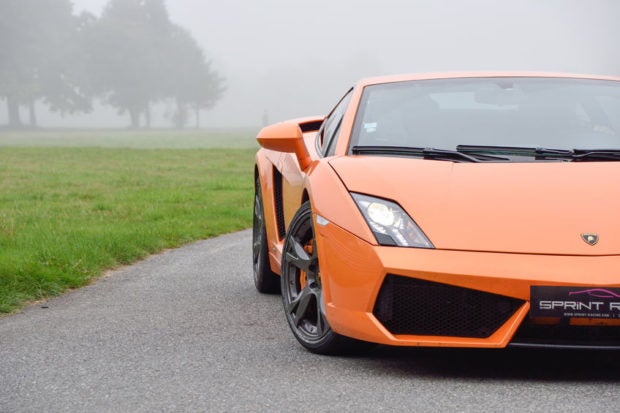 KIRKWOOD, Mo. (AP) — Authorities say a Lamborghini erupted in flames at a suburban St. Louis gas station after a minivan driver pulled away from a gas pump with the nozzle still attached.

Kirkwood Police Det. Bob Bruhy says a valve is supposed to shut off when that happens, but instead fuel sprayed into the Huracan Performante’s engine, causing the blue Italian supercar to ignite Saturday. He says it was “completely an accident” and no one was charged.

Parker Gelber wrote in a Facebook post that he was driving a red Lamborghini and his friend the blue one when they stopped for gas. His friend was getting water when the fire started. Another bystander captured the moments leading up to the blaze on a video that’s been viewed more than 1.5 million times. AB