LOS ANGELES — Two Filipino American high school teachers were nominated to receive the National Education Association (NEA) 2018 Social Justice Activist of the Year Award, which commends educators who have shown leadership on social and racial justice issues both in and out of their classrooms.

Gabriel Tanglao of Bergen County, New Jersey, and Erica Viray Santos of San Leandro, California, are among the seven educators from around the U.S. nominated for the award presented by the NEA EdJustice program.

“Education advocacy and social justice advocacy go hand in hand, as an increasingly diverse kaleidoscope of students and educators must feel welcome in our public schools,” reads the NEA announcement. 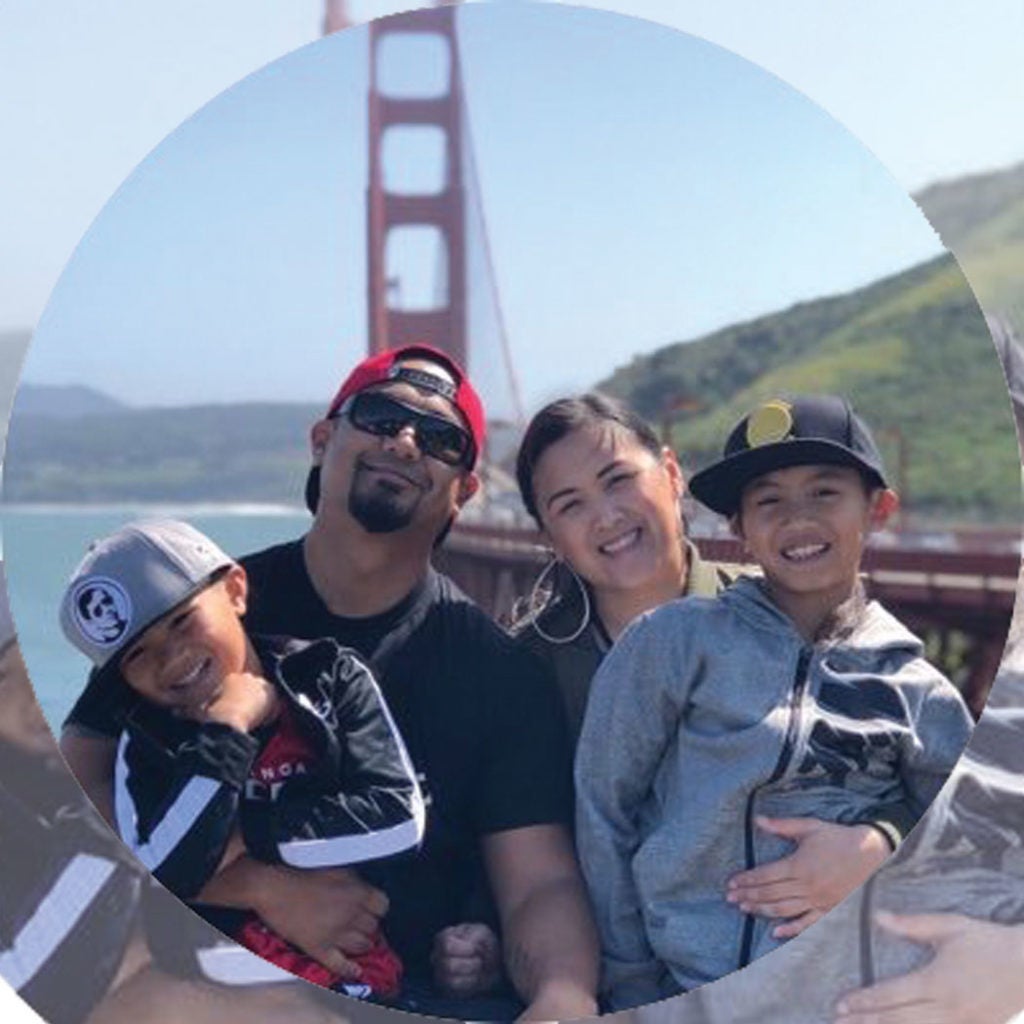 It added, “The 2018 Social Justice Activist of the Year award will be presented to the exceptional efforts that demonstrate the ability to lead, organize and engage educators, parents, and the community to advocate on social justice issues that impact the lives of students, fellow educators, and the communities they serve.”

A graduate of New Jersey Public Schools, Tanglao went on to receive an MA in economics education from the University of Delaware, and an MS in teaching and a BA in political science from Pace University.

Outside of the classroom, Tanglao acts as an advisor to the National Social Studies Honor Society, Model United Nations, and served as a STEM Mentor.  In the union, he serves as local treasurer and chair of the legislative action team. “He is committed to the power of public education both inside and outside of the classroom,” read the NEA announcement for the award nominees.  “This commitment has led him to empower diverse communities through programming and events that cultivate a culture of civic activism around racial justice in public education.”

A teacher and program director at The Social Justice Academy of San Leandro High School, Santos has been an educator since 2005 and began teaching at the academy in 2008.  She currently teaches U.S. history, government, economics, and social justice courses.

With a background in ethnic studies and community organizing, Santos has been vocal about many issues related to Fil-Am and minority culture and experiences, such as the budget cuts to San Francisco State University’s College of Ethnic Studies, and the proposal to rename a Union City high school after Fil-Am labor movement leaders Philip Vera Cruz and Larry Itliong.

She was also very active in campaigning with her students in supporting officials and residents of San Leandro when they declared their city a sanctuary city for immigrants last year.

“We have been working on the campaign since November and didn’t expect a unanimous vote at both the school board and the city council meeting,” the INQUIRER quoted Santos saying.

The NEA said of Santos, “Her commitment to equity and passion for creating an inclusive school climate that empowers students to learn and become social justice activists has led to her becoming a driving force in developing, sustaining and directing a school campus focused on social justice.”

Voting for the award is open to educators, public education allies and partners, and ends at midnight of May 25, 2018.  Voting can be done on www.educationvotes.new.org/2018sja/.