Gruyère Pronunciation: How to Say It Properly I Lifestyle

Gruyère Pronunciation: How to Say It Properly

Many people find it difficult to pronounce words like Gruyère, including us! But if people are determined to learn the correct Gruyere pronunciation, it is definitely worth getting it right.

Everybody has words they have trouble pronouncing, such as Parallelogram, Anemone, Worcestershire, and the less common Gruyère cheese. But unless we have some help, we won’t get it right, no matter how hard we try.

To properly pronounce Gruyère, you should first have a basic understanding of the Gruyère cheese.

What Is Gruyère Cheese? 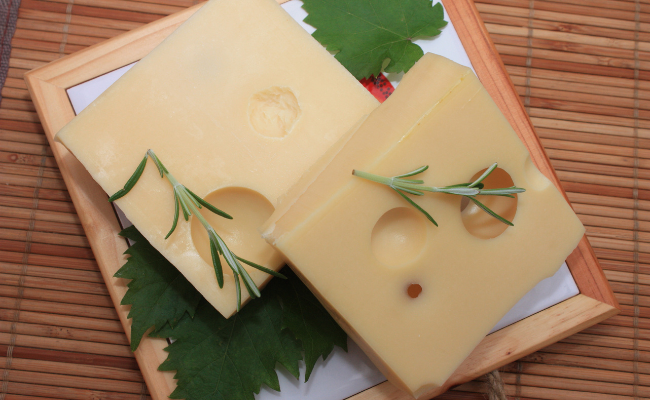 Gruyère is a Swiss cheese from the Canton of Fribourg. The cheese is named after the Fribourg town of Gruyères where it originates from.

The production and maturation of this amazing yellow cheese are regulated by Swiss law because it is an AOC (Appellation d’origine contrôlée). As a result, genuine gruyère can only be produced in Switzerland and not in France.

Gruyère is a superb table cheese or cheese that can be eaten in slices on a sandwich or as part of a cheese buffet.

It is made from whole cow’s milk.

Gruyère melts smoothly and is typically cured for six months or longer.

Gruyère is also one of the two main kinds of cheese (the other being Emmental) used in making the classic fondue recipe since it also happens to be a fantastic melting cheese.

One unique benefit of Gruyère cheese is that, even if you are lactose intolerant, you can eat it without any issue! The mouthwatering cheese tastes fantastic on sandwiches, with a side of grapes, and with wine. Gruyère may be simple to eat but not so simple to pronounce. 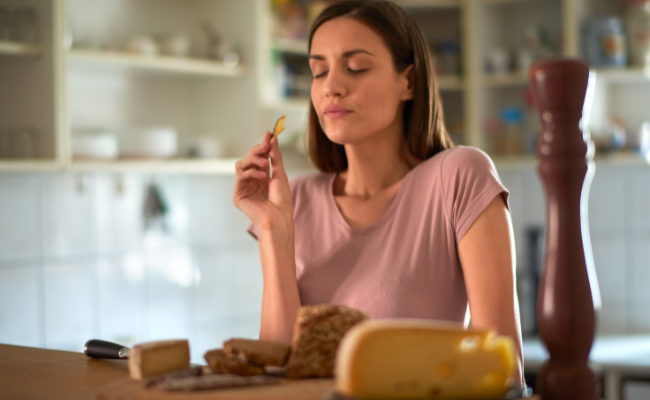 Gruyère cheese has a rich, creamy, slightly nutty taste and a pale yellow color. It has a few tiny holes, or “eyes,” that are typical of Swiss cheese. These holes are a result of a bacteria reaction, which causes bubbles that result in the holes. Compared to other Swiss cheese kinds, Gruyère has fewer, smaller eyes.

Gruyère is the perfect cheese to use when the finished dish needs to be lovely and creamy; not all cheeses get gooey when cooked. And that is a result of it being made.

Also, the water-to-fat ratio of a particular cheese affects how well it will melt. Generally, cheese with a higher water content will melt more easily than dry cheese, which will either split into fat pools or melt more slowly.

Additionally, when cheeses mature, they become drier. A younger, fresher cheese will therefore melt more easily than one that has aged for whatever amount of time, all other factors being equal.

How to Pronounce Gruyère Cheese Properly 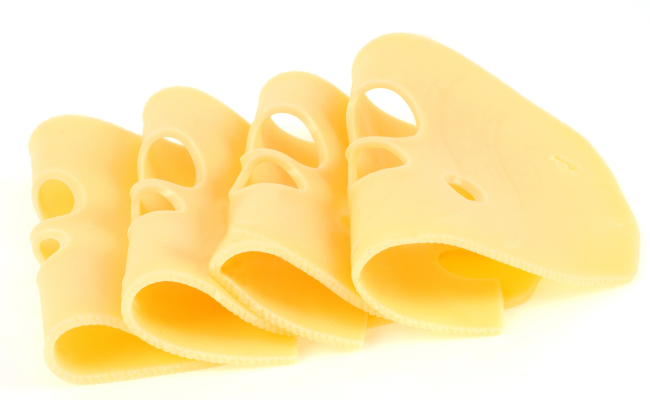 When uttering the letter “eh,” you should open your mouth widely. Try to speak the word “air” while keeping your mouth open as an excellent exercise.

The fact that many pronounced the “r” in gruyère as a French gargled “r” adds another layer of difficulty to pronunciation. It is unnecessary because it could be quite challenging for non-native speakers to pronounce. It is enough to softly pronounce the “r” by emphasizing it less.

One good quality of Gruyère is its ability to adapt to various kinds of dishes. Like many kinds of cheese, Gruyère goes well with crackers and bread, but it’s also delicious on grilled cheese sandwiches, salads, soups (like onion soup), pasta like penne bolognese, and gourmet pizza with chicken slices on top.

Additionally, Gruyère blends with various types of meat on a cheese board and melts well in a cheese fondue. The benefit of pronouncing Gruyère cheese correctly is the chance to appear cultured and affluent while purchasing it at the supermarket.

Where to Buy Gruyère Cheese 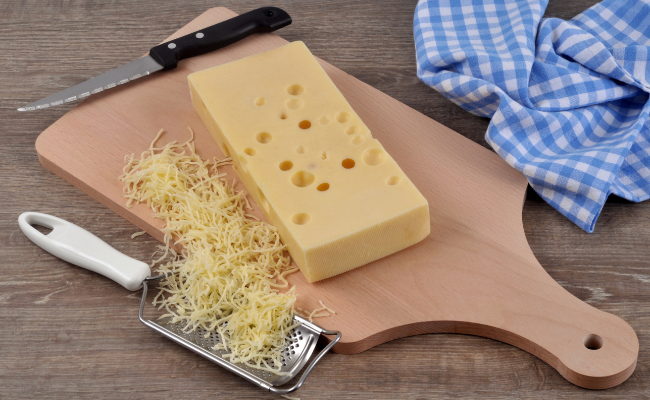 There are several e-commerce stores where you can purchase Gruyere cheese. However, you can always visit your local store, which is great for practicing the correct pronunciation of the Gruyere cheese.

What to Substitute for Gruyère Cheese

Despite not always being the most inexpensive cheese, Gruyère is now commonly available at most supermarkets. If there is a cheese counter in your supermarket, the staff will likely cut you a piece of a certain size so you won’t have to pay for Gruyère you won’t use.

Gruyere stands closely in relation to other cheeses that have comparable features but are unique in their character and flavor palette.

Comté is a milder variation that shares many characteristics with Gruyere, especially in terms of texture. When trying to locate a Gruyere alternative, this salty, buttery cheese deserves an inclusion.

Emmentaler is a unique take on Swiss cheese with a firm yet softer consistency with mild hazelnut and soft butter undertones that make it a capable stand-in.

Nevertheless, depending on the recipe, you might try Emmental, Jarlsberg, Beaufort, comté, or raclette in place of Gruyère cheese. It might not matter as much if you’re only seeking to substitute a tiny bit of cheese.

However, a typical “American” Swiss cheese would be your best option if you require numerous cups of cheese (such as if you are creating fondue). Make sure the cheese is very moist if you intend to melt it before using it in a dish that requires melting.

If you want to treat yourself or a group of friends, use some wonderful, challenging-to-pronounce Gruyère cheese to whip up something delicious because you can make so many delicious cuisines with it.

Make sure you practice saying it before going shopping. Recall that it is “groo-yehr.” And if you’ve been saying it incorrectly the entire time, don’t worry—you’re not the only one!