Cheese is a beloved food enjoyed by people all over the world. Still, some varieties are considered true delicacies and command high prices due to their rarity, production process, or unique flavor profile. This has led many to debate which variety takes the crown of ‘most expensive cheese.’

In this article, we will explore the most expensive cheese in the world and examine the factors that contribute to its high cost.

We will also discuss other luxurious cheeses and consider the history and future of expensive cheese. Whether you’re a cheese connoisseur or simply curious about the world of luxury food, this article has something for everyone. 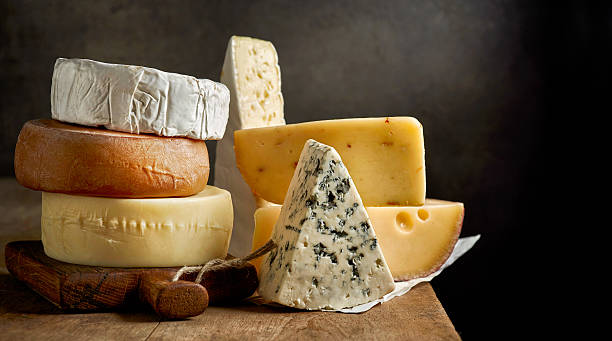 What is the Most Expensive Cheese?

Here is a list of the world’s most expensive cheese ranging from the lowest to the highest price, their prices, and why they cost that much.

Among all the types of cheeses on this list, you are more likely to see this at a grocery store near you. This square-shaped and open-textured cheese is native to East Sussex in the United Kingdom.

Lord of the Hundreds is made of pure sheep milk. Also, it has won many awards, including a Gold Medal in the 2012 British Cheese Awards.

It has a dry texture and gives off a gritty hazelnut and salted caramel flavor. Additionally, this cheese is an excellent choice for vegetarians and a perfect substitute for Parmigiano-Reggiano.

Winnimere is a sweet, creamy cheese made from pure, unrefined cow milk. This cheese has an affinage of 60 days, giving it its soft texture and a taste of the mixture of bacon, sweet cream, and spruce.

Furthermore, Winnimere is produced during the winter. Be sure to buy as much as possible, so you don’t run out of good cheese when you need it. This cheese can be enjoyed with a smoky red wine or a porter-style beer.

Rouge River Blue cheese is aged for a minimum of 60 days and is known for its creamy, buttery texture and rich, tangy flavor. Its productions start in Oregon using traditional methods and are aged in cellars to allow the flavor to develop and mature.

Rouge River Blue cheese is usually served as a table cheese, crumbled over salads, or used in cooking, and goes perfectly with fruit nuts or red wine.

Jersey Blue cheese comes from native jersey cows, famous for their high milk production and rich, creamy milk. Although, the cheese itself wasn’t first made in jersey but in Switzerland by Willi Schmid. It is also prepared with traditional techniques with an affinage of 60 days.

Not only is it rich and creamy, but it also has a slight sweetness to it. Jersey Blue is produced in several countries worldwide, including the US and the UK.

A lot of Italians call this Horse cheese and believe it comes from horse milk, but that’s not the case. Caciocavallo Podolico comes from a special breed of cows known as Podolico, which are known for their adaptability to harsh environmental conditions.

Podolico milk makes very luscious cheese and has the shape of a pear – cool right?

This unique cheese is famous in the UK but you can also purchase it in other countries. Mary Holbrook first made it off Britain’s sleight farm.  It comes from goat milk, which makes it taste very different from other cheeses.

Additionally, it has a savory and salty taste that makes it special from the rest, as well as a natural brown rind and pure white interior.

One more thing to love about China is its magnificent cheese. They have some of the most expensive cheese brands in the world. The Extra Old Bitto is one of China’s cheesy finesse and was first made in Hong Kong in 1997.

Like a fine wine, cheese is graded by age. As such, Extra Old Bitto is at its peak of finesse with an affinage of up to 10 years.

If you’re looking for cheese to go with your sandwich, there is no better option than the Wyke farm cheddar. Cheesemakers strictly use traditional techniques, and have been doing so in Great Britain since 1861. A long time in the business of cheese had brought about a certain perfection in production, plus a lot of awards to its name.

There are many similarities between white Stilton gold cheese and the famous blue cheese from Great Britain. But this cheese comes with an extra creamy and crunchy texture. It also comes in several fruit flavors like ginger, lemon, apricot, and many more.

This is at the top list as the most expensive cheese produced in the world, and it deserves that position. Pule cheese comes from the milk of a native Siberian Balkan Donkey.

It only comes from Siberia. As such, it makes it super rare to find anywhere in the world. But when you get your hands on this, you can tell it’s worth it. 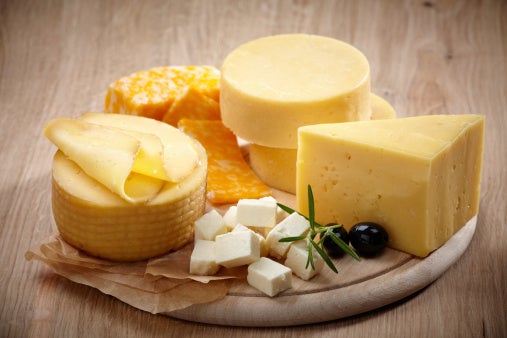 Where Does the Most Expensive Cheese in the World Come From?

The most expensive cheese is the Pule from Siberia. However, other contenders, like China make some of the oldest cheese in the world.

What Animal Produces the Most Expensive Cheese?

For now, the Balkan Donkey milk from Siberia would take the crown as it ranges from $600 upward. But another contender is moose cheese, mainly produced in Finland, Sweden, and Norway.

Unlike most luxury brands, cheese has to earn its price based on the texture, the animal that produces the milk used, its affinage, or its rareness. Whatever your preference is in selecting cheese, you can always find one that matches your taste.